Prison for father who killed son over cake

MILWAUKEE - A Milwaukee man convicted of killing his son over a slice of Father's Day cake was sentenced on Tuesday, June 29 to 20 years in prison and an additional eight years of extended supervision.

Travis Stackhouse pleaded guilty in May to three felony charges – including second-degree reckless homicide, neglecting a child, and child abuse-intentionally cause harm. 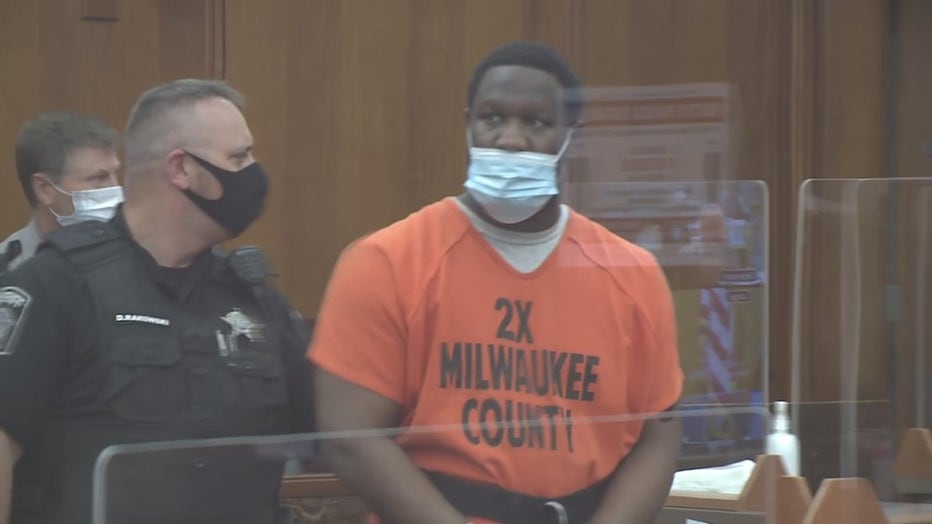 The charges stem from a June 2019 incident when officers were called to a home near 26th and Ruby in Milwaukee. They found Stackhouse's 5-year-old son dead.

The boy's caretakers initially reported the child fell down the stairs. But police did not believe the injuries were consistent with that. Stackhouse later admitted to punching his son in the stomach and hitting him in the face because he ate his Father's Day cheesecake.

"Basically in Milwaukee County, basically in the City of Milwaukee, everybody shrugs their shoulders at homicides. No one cares," Judge David Borowski stated during sentencing. "Occasionally people actually care about child homicides because they're so awful and so heinous and so just gut-wrenching that occasionally the community, the people in Milwaukee County and others actually care about homicides when children are killed." 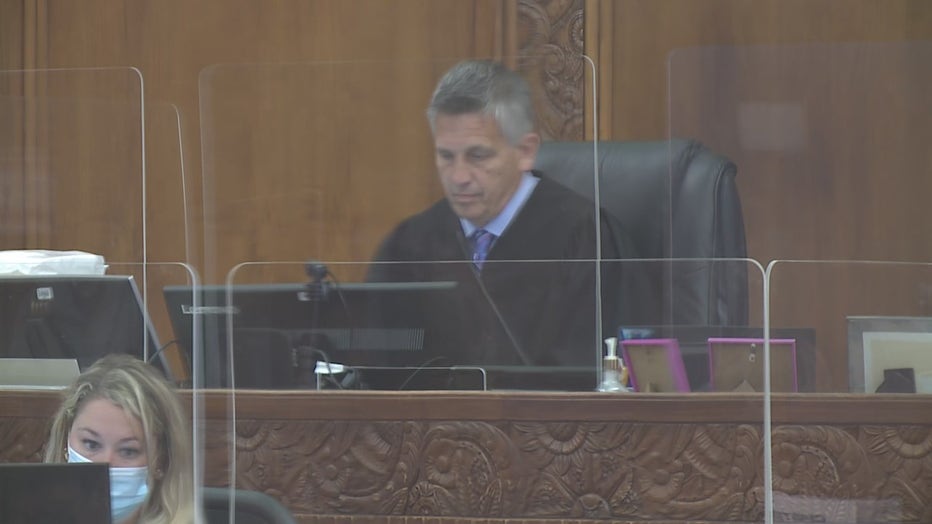 The judge stated Stackhouse's behavior was abhorent – that it was a terrible, terrible situation.

"The average person that hears about this case can't understand how you would beat or punch any living human being as badly as you did in this case -- let alone your own child," the judge said. "How you can live with yourself ever for a day -- I don't understand."

Travis Stackhouse of Milwaukee, convicted of killing his son over a slice of Father's Day cake, was sentenced on Tuesday, June 29 to 20 years in prison and an additional eight years of extended supervision.

Prosecutors had requested that Judge Borowski sentence Stackhouse to 21 years in prison. But the judge took into account Stackhouse eventually confessed and stopped the trial to enter a guilty plea.

Stackhouse is the father of four other children. Prosecutors feared for their well-being in court on Tuesday.

A Milwaukee deputy fire chief confirms for FOX6 News that unknown persons took equipment off an MFD truck while firefighters were battling a house fire near 5th and Becher on the city's south side.