U.S. Sen. Ron Johnson (R-Wisconsin) on Friday defended his statement that it is not society's responsibility to take care of other people's children.

GERMANTOWN, Wis. - U.S. Sen. Ron Johnson (R-Wisconsin) on Friday defended his statement that it is not society's responsibility to take care of other people's children.

With control of Congress on the line, he is making the rounds. The senator spoke to business leaders at Latitude Café in Germantown, defending the comment he made in La Crosse on Tuesday.

Democrats instantly pounced on the Republican's original words, and the question that sparked the debate was if there was a fix for families who are not able to find or afford child care.

Johnson told FOX6 News that the fix is to focus on economic growth to get the government out of the way.

"Of course, I believe that society should help people that can't help themselves," Johnson said. 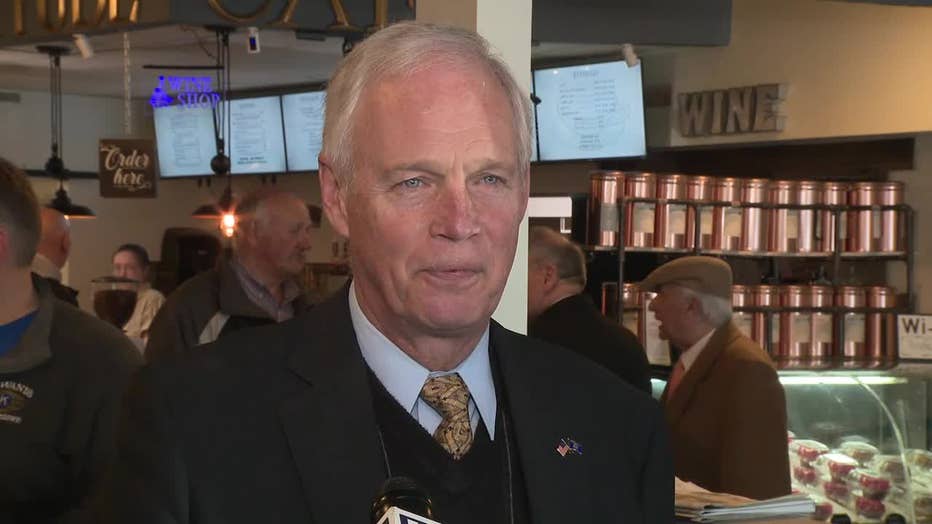 Democrats' stalled Build Back Better plan would open up child care subsidies to most Wisconsin families.

"In the days now of government intrusion into our lives, the indoctrination of our children and things like critical race theory," Johnson said, "I don’t think it should be controversial that parents ought to be a little leery of the federal government getting a little more involved – because anytime you get funds from the federal government, there’s going to be strings attached."

The Wisconsin Early Childhood Association's Ruth Schmidt said it would be a wise investment.

"For me, putting money in at the front end is probably the smartest thing we could be doing as a country, to save us money on the opposite end," Schmidt said. 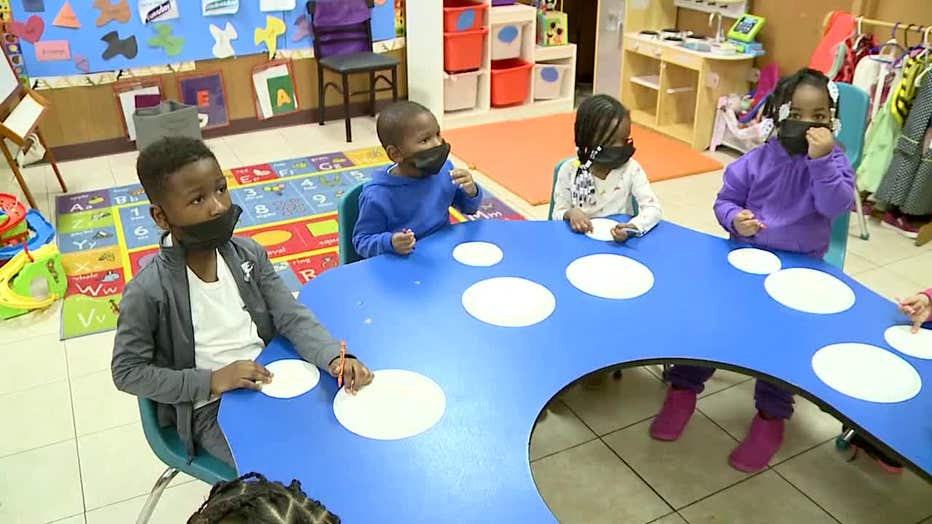 On Jan. 1, 2020, Wisconsin had 4,444 child care providers. Wisconsin's Department of Children and Families reports about 40% closed in March 2020, but now the state has 4,409 providers – almost back to pre-pandemic numbers.

The state said, while the number of providers is lower, capacity has actually increased by 4.6%; there were 249,970 slots on March 1, 2020, compared to 261,552 now. However, the Wisconsin Early Childhood Association said it does not know how many kids are currently in care.

Wisconsin has given various grants, including $589 million going to providers monthly through 2023, which can be used to stay open and recruit and keep workers.

Roundy's hiring for e-commerce jobs; events at all stores Saturday

Roundy's is looking to hire 300 e-commerce associates for their Pick ‘n Save and Metro Market stores throughout the state of Wisconsin.

The Milwaukee Brewers release the full promotional schedule for the 2022 season.