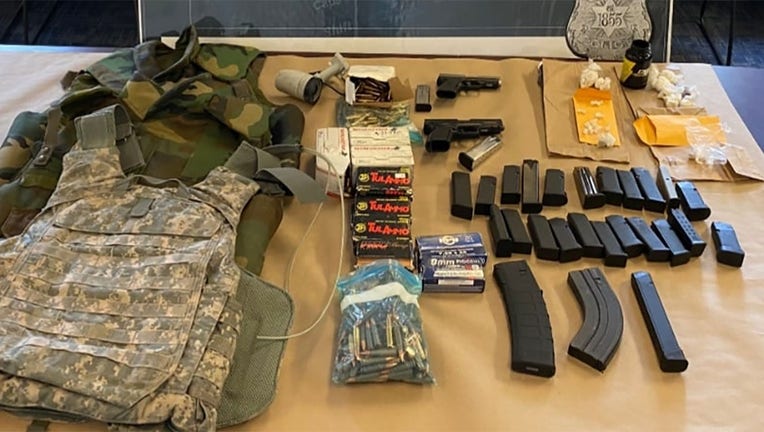 The suspects – both convicted felons – were found with two firearms and numerous magazines and ammunition.

The search also found more than 80 grams of cocaine, which tested positive for fentanyl, and more than 8 grams of meth. Three bulletproof vests were also recovered.

The suspects will be referred to the Milwaukee County District Attorney's Office for charges in the upcoming days, police said.