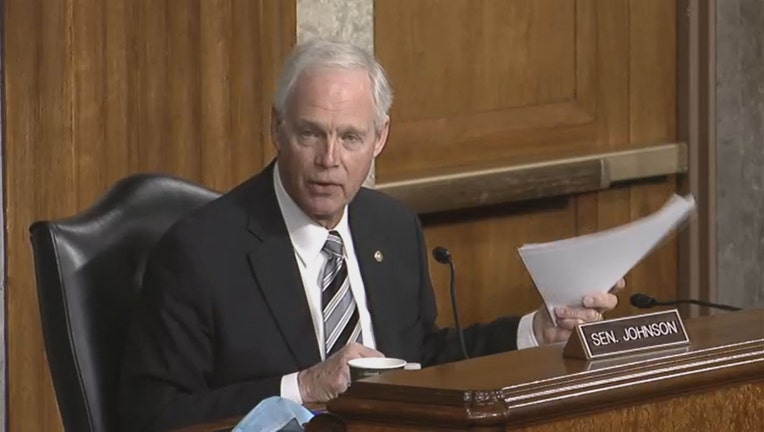 MADISON, Wis. - U.S. Sen. Ron Johnson on Tuesday said it is "creepy" when transgender women are allowed to use women's bathrooms.

Johnson, a Republican from Wisconsin who is up for reelection in November, also objected to transgender women competing in women's sports. He made the comments during a virtual town hall on Tuesday, the Wisconsin State Journal reported.

"You shouldn’t allow biological males to compete against girls," Johnson said. "I mean, it’s just disheartening to the girls." 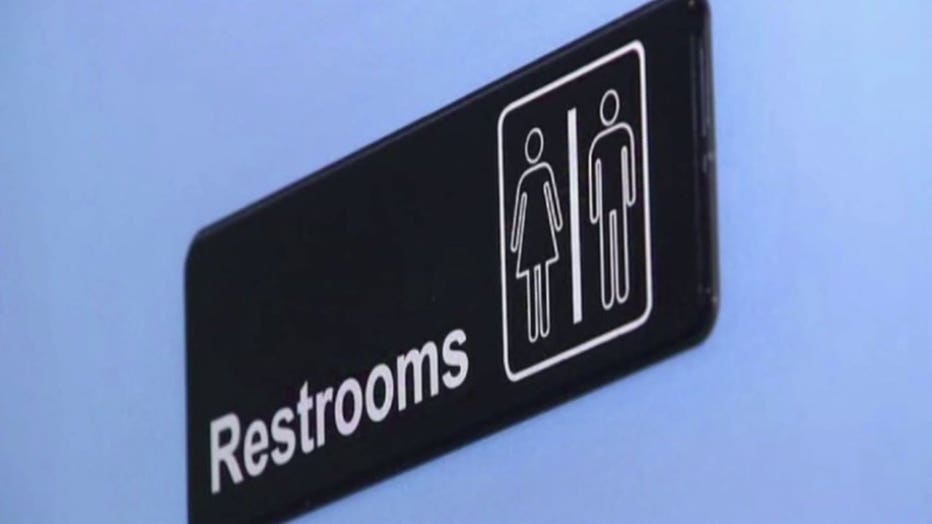 He made his comments after a town hall participant said it was offensive to him as a father to see transgender women competing in women’s swimming and entering women’s bathrooms.

"I think most Americans agree with you there," Johnson said. "There’s got to be a commonsense approach without discriminating, that type of thing, so everybody can live together in peace and harmony…It’s the left that keeps pushing these types of issues on us."

Lt. Gov. Mandela Barnes, another Democratic Senate candidate, said if he’s elected he would fight to pass the Equality Act, which would prohibit discrimination based on sex, sexual orientation and gender identity in education, employment, bathrooms and other areas.

The Milwaukee County District Attorney’s Office has reviewed an investigation regarding the City of Milwaukee Health Department Childhood Lead Poisoning Prevention Program. Officials say there is insufficient evidence to prove a crime was committed.