Four people were injured in a rollover crash that happened Friday morning, Sept. 24 near Bradford Beach.

MILWAUKEE - Four people were injured in a rollover crash that happened Friday morning, Sept. 24 near Bradford Beach – along Lincoln Memorial Drive in Milwaukee. It happened around 3 a.m.

The single-vehicle crash knocked down two light poles. At least one person was taken to the hospital.

No additional details have been released – including the cause of the crash. 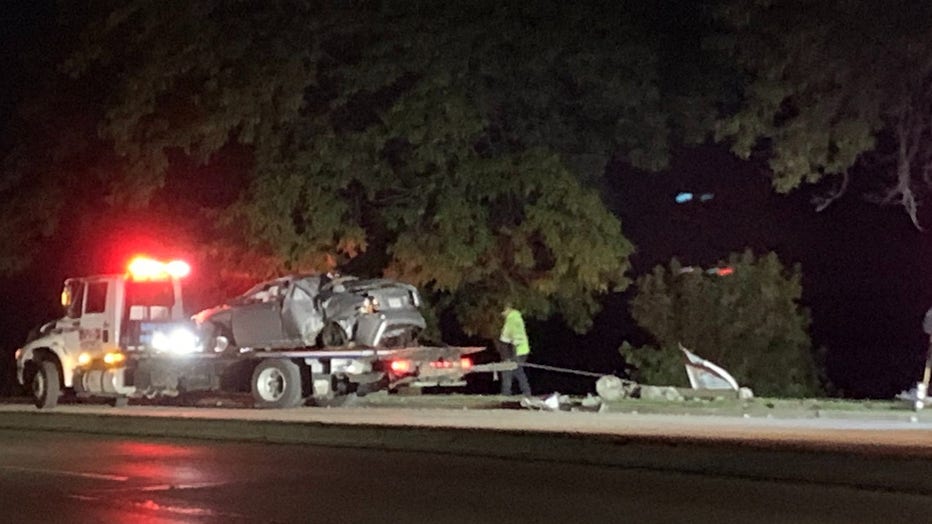 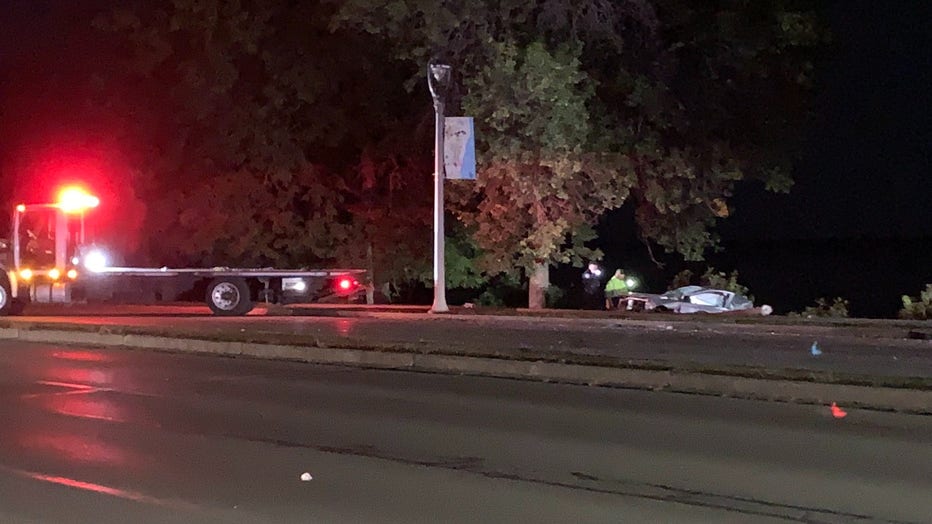 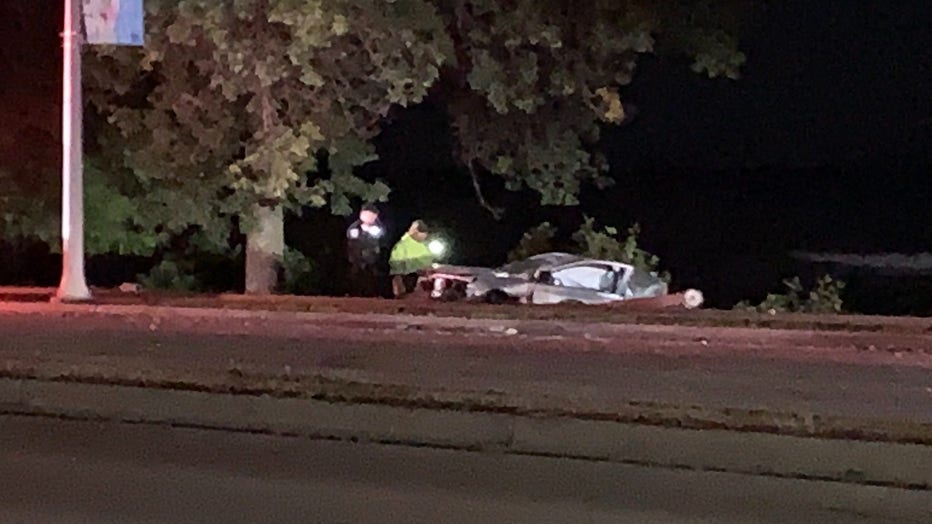 At least 37% of 2020 missing persons cases involve people of color. Still, advocates for the missing said such cases are often overlooked.

Wisconsin is experiencing a shortage of intensive care unit and medical-surgical beds as COVID-19 hospitalizations rise.