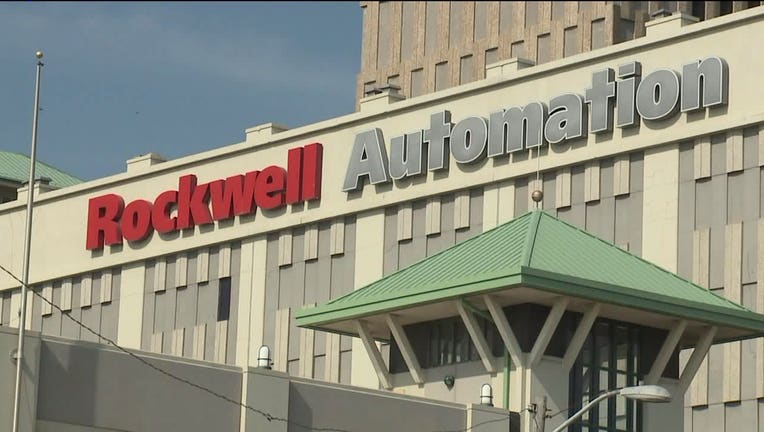 MILWAUKEE - Rockwell Automation, headquartered in Milwaukee, announced Monday that it is suspending operations and sales in Russia and Belarus, effective immediately.

"Rockwell joins the U.S. government and the global community in condemning Russia’s attack on Ukraine and its citizens," Blake Moret, chairman and CEO of Rockwell Automation, said in a news release.

Rockwell Automation has made a financial contribution to Project HOPE to provide humanitarian relief to refugees in Ukraine and neighboring countries, the company said.

The company said its employees are encouraged to help in a variety of ways; the company will match employee donations made to Project HOPE and is offering paid time off to support local volunteer efforts.

Sales to Russia and Belarus represent less than 0.5% of Rockwell’s total revenue. The company will continue to pay salaries and benefits for its roughly 30 Russian team members. Rockwell does not directly employ anyone in Ukraine or Belarus.