At least five vehicles were damaged after something slammed into them while driving in downtown Milwaukee over the weekend near McKinley and Vel Phillips Avenue.

MILWAUKEE - At least five vehicles were damaged after something slammed into them while driving in downtown Milwaukee over the weekend near McKinley and Vel Phillips Avenue.

Police say rocks were thrown at the cars early Saturday, Nov. 6 and Sunday, Nov. 7, but the drivers of those vehicles say it was something more. 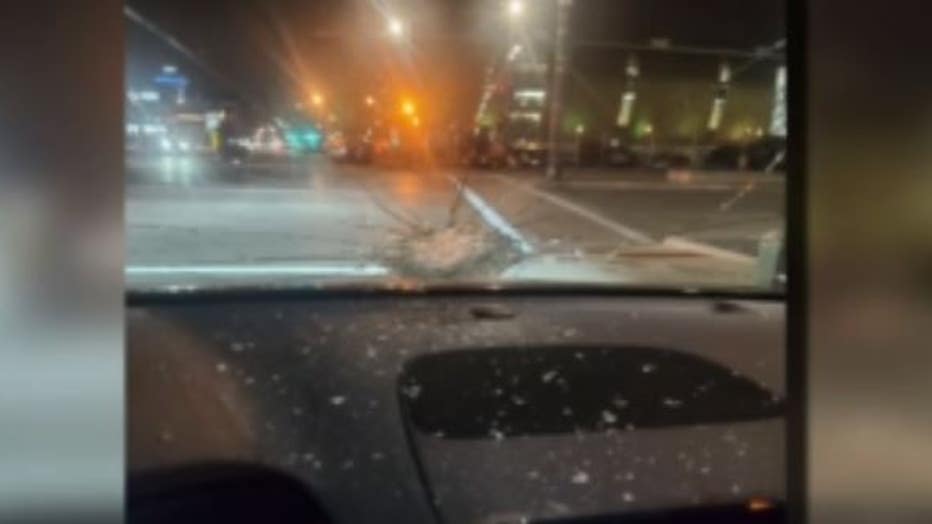 "I was at the stoplight, and all of a sudden, I just heard a loud boom," said Kristin Mayeshiba. 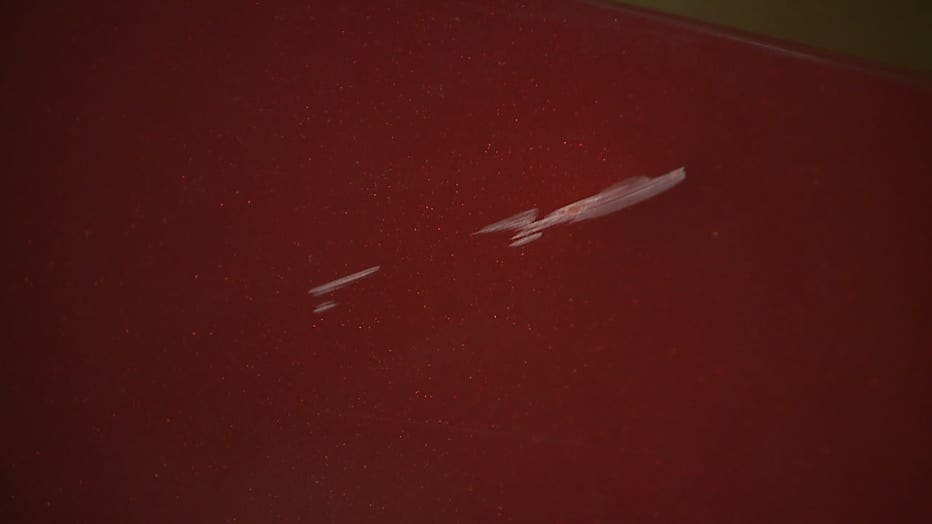 "I was like, what is going on?" said Mayeshiba.

As Mayeshiba left her shift at an east side bar, she became a target.

"It chipped away the paint, and when you open up the door here, you could actually see where it dented the metal on the inside," she said.

An object hit her vehicle near McKinley and Vel R. Phillips Avenue.

"It was like, a softball, baseball, and it was white," said Carissa Mundt. "At first, I thought it looked like a snowball."

The next morning, in the same spot, Mayeshiba's co-worker's car was also struck. 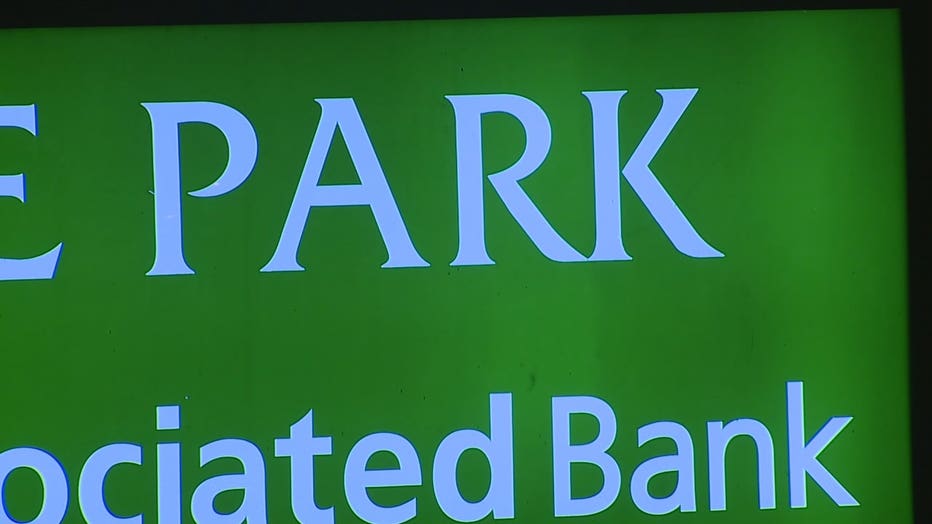 "I saw a white thing go right between our cars, and as soon as I saw that, all of a sudden, I heard a thunk on my car," said Mundt.

Milwaukee police say they aren't the only ones. At least five vehicles were struck over the weekend, denting car doors and badly damaging windshields. Investigators believe someone was throwing rocks.

"There’s no way it was just a rock being thrown," said Mayeshiba. "That intensity, no way." 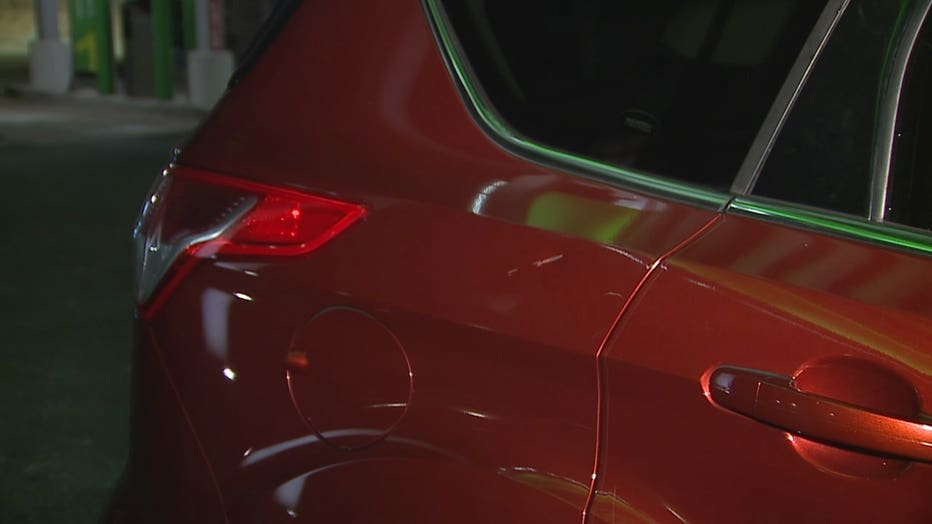 "They’re shooting it out of something that’s a projectile at high volume that’s going fast," said Mundt.

"I hope that they do catch whoever is doing this before someone does get seriously hurt," said Mayeshiba.

Police don't know who is hitting these vehicles. Anyone with information should contact MPD.