Police in Illinois said Robert Crimo III, the defendant in the Highland Park Independence Day parade shooting, thought about committing another shooting in Madison but didn't.

Police and federal agents showed up at Jim's Auto Service on University Avenue Tuesday morning. They didn't need anything fixed, but they had a fix on Crimo's cell phone, suspecting it was in the area.

The shop owner said they later found it in a pile of dirt. 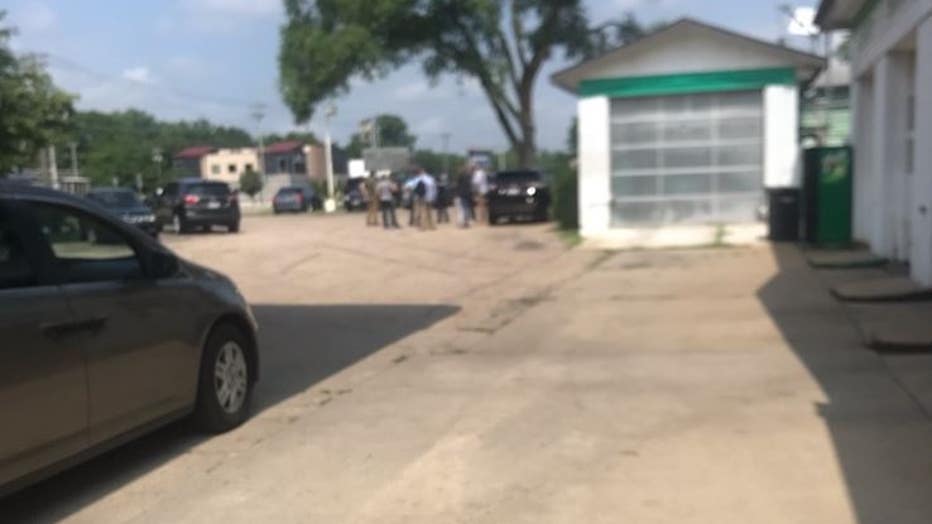 Jim Lund showed up at his shop like he's done for years and opened the doors for business after the long holiday weekend.

"I had a customer," said Lund. "I was speaking with her, and then a gentleman walks in."

It was a detective with the Dane County Sheriff's Office. Lund said it was totally unexpected.

"We have a suspect that may have left something on your property outside of your building," said Lund. 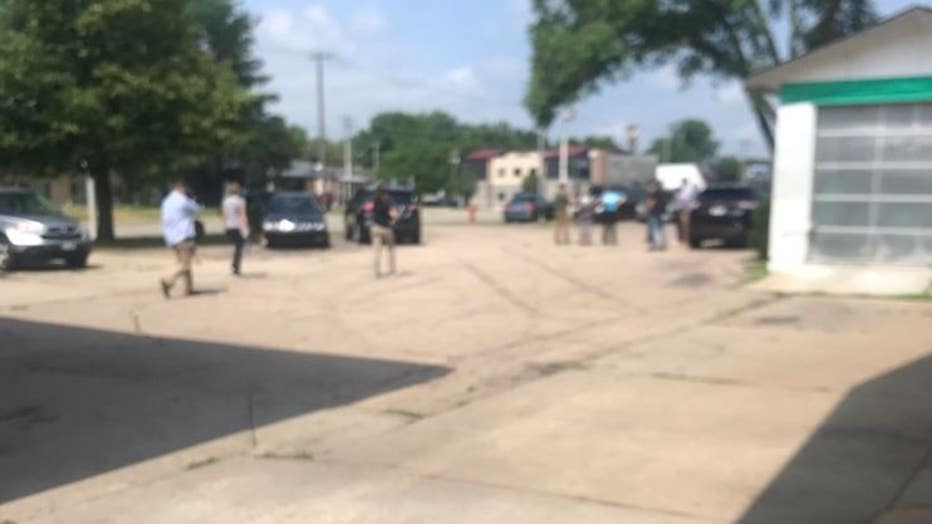 Lund said the wheels were turning as he watched his lot fill up with police and FBI agents. After some customers left, the man walked back in to explain more.

"He asked if I heard about the Highland Park shootings," said Lund. "I said, ‘Yes, I did.’ Then he pulled out his phone. ‘Has this guy ever been in here before?’"

That photo was of Crimo, and they were looking for a phone.

"Probably about two or three inches," said Lund. "It was buried under that light dirt." 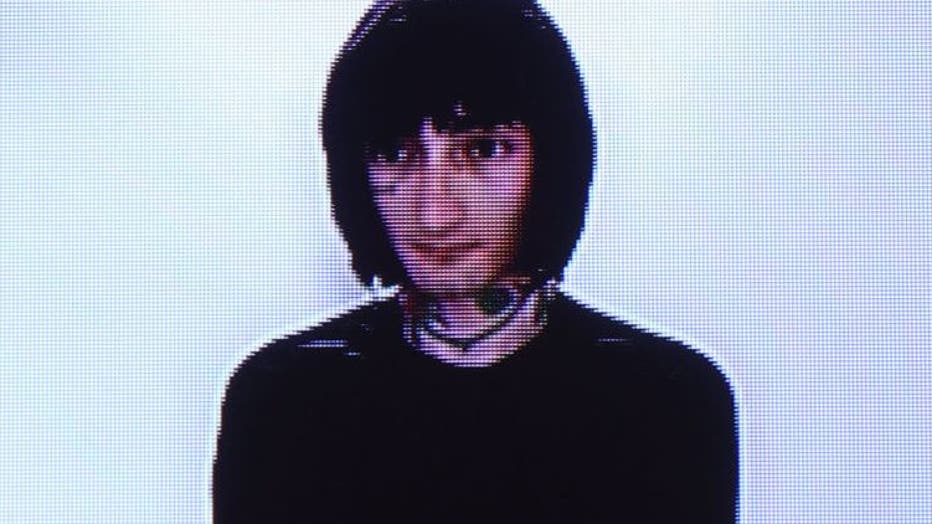 The Lake County Sheriff's Office said Crimo left Illinois after the shooting and traveled to Wisconsin. Where wasn't known until Wednesday morning and a possible reason why.

"While he was driving and located the celebration occurring in the Madison area, he contemplated another attack with the firearm he had in his car," said Chris Covelli, Lake County deputy chief.

Crimo dumped the phone and traveled back to Illinois, where he was arrested.

"Tuesday after a three-day weekend, you know, that was crazy," said Lund. 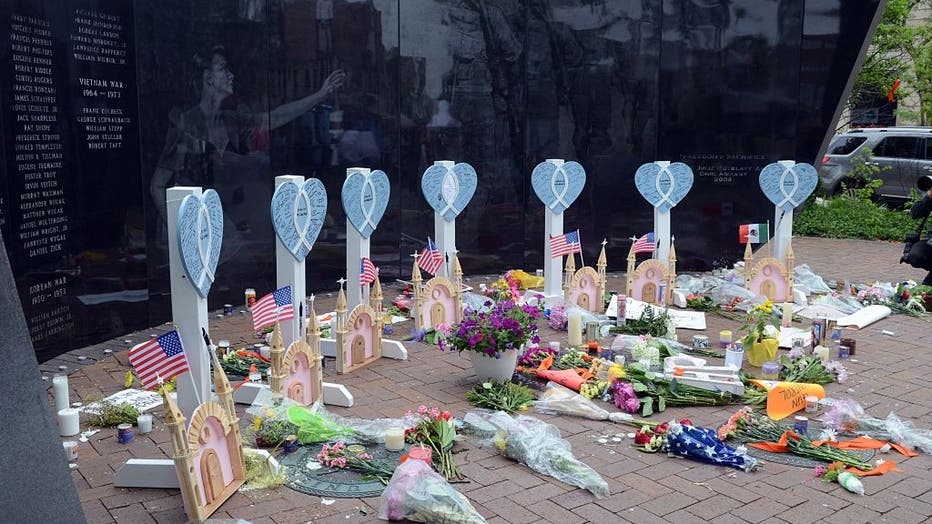 The whole thing left Lund at a loss.

"It’s just unbelievable, and it’s kind of scary that he was right here after that," said Lund. "What was he planning on doing. I kept asking myself, ‘Why here? Why?' This is my property here."

That phone is now in the possession of the FBI.