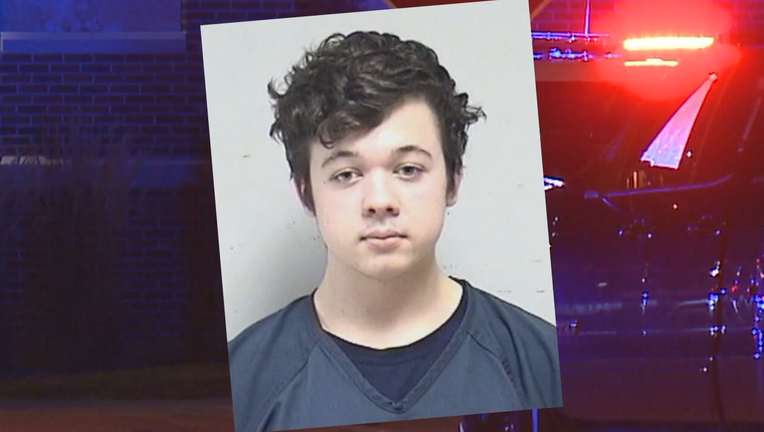 MADISON, Wis. - Kyle Rittenhouse's attorney wants a judge to allow him to argue that one of the men his client fatally shot during a Wisconsin protest was a sex offender, saying it supports a defense theory that he attacked Rittenhouse and intended to take his gun because he couldn't legally possess one.

Mark Richards maintained in court filings Thursday that Joseph Rosenbaum was convicted of having sex with a minor in Arizona in 2002 and was prohibited from possessing firearms. Rosenbaum started the altercation with Rittenhouse in hopes of making off with his assault-style rifle, which only bolsters Rittenhouse’s self-defense argument, Richards wrote.

Kimberley Motley, an attorney representing Rosenbaum's estate, said Tuesday morning that she hadn't read the motions yet and had no immediate comment.

Richards also filed a motion to dismiss a charge that Rittenhouse couldn't possess a gun because he was too young under Wisconsin law, arguing that statutes prohibit minors from possessing short-barreled shotguns and rifles, and Rittenhouse's assault-style rifle doesn't meet that definition.

Rittenhouse, who is white, traveled to Kenosha from his home in Antioch, Illinois, on Aug. 25 to answer a call from local militia to protect businesses from protesters. The demonstrations began after a white Kenosha police officer shot Jacob Blake, who is Black, during a domestic disturbance, leaving Blake paralyzed from the waist down.

The protests turned chaotic that night. According to prosecutors, Rittenhouse opened fire on Rosenbaum, Anthony Huber and Gaige Grosskreutz. He killed Rosenbaum and Huber. Grosskreutz was hit but survived.

Rittenhouse was 17 years old at the time. Now 18, he maintains he fired in self-defense but prosecutors have charged him with a litany of counts, including reckless homicide, recklessly endangering safety, attempted first-degree intentional homicide and being a minor in possession of a dangerous weapon.

Black Lives Matter supports have painted him as a trigger-happy white supremacist. Conservatives have made him into a symbol for gun rights, generating $2 million for his bail. His trial is scheduled to begin Nov. 1.

Prosecutors filed motions last week asking a judge to allow a video from July 2020 which they said shows Rittenhouse striking a teenage girl in the back on Kenosha's waterfront. They also want to argue that Rittenhouse is affiliated with the Proud Boys, a far-right extremist group.

Photos taken in January show Rittenhouse drinking in a Mount Pleasant bar and gesturing with what appeared to be a white power symbol. Prosecutors said in their motions they have learned the people Rittenhouse was with included the leader of the Proud Boys' Wisconsin chapter and several of its high-ranking members.

Richards filed another motion on Thursday arguing evidence related to the altercation between Rittenhouse and the teenage girl is irrelevant.

He also argued that there's no indication Rittenhouse knew any of the Proud Boys before that night in the bar or that he has associated with the group. What's more, nothing supports the argument that race was a factor in the shootings, Richards said.

Kenosha County Circuit Judge Bruce Schroeder has scheduled a hearing on the motions for Sept. 17.

IndyCar plans to keep making stops at Road America and announced a multi-year extension that keeps the Wisconsin road course on the annual schedule.

Gov. Tony Evers was in Waukesha on Tuesday, July 6 to address the opioid epidemic and Wisconsin Act 57.