The Milwaukee Police Department said four people were found dead in a home near 49th and Oklahoma.

MILWAUKEE - The Milwaukee Police Department said four people were found dead in a home near 49th and Oklahoma on Wednesday, Dec. 8.

It is suspected, according to police, that one of the deceased shot and killed the other three before dying of a self-inflicted gunshot wound. The deceased are three adults and one child.

Police were initially called to the residence for a welfare check, responding around 11:45 a.m. The investigation is active and ongoing. Police said there is no active threat to the public.

"It's not safe for me," said resident Rita Radomski.

Just a block away from the center of the investigation Wednesday, Radomski was outside with her dog when she heard shots fired nearby around 11:45 a.m. 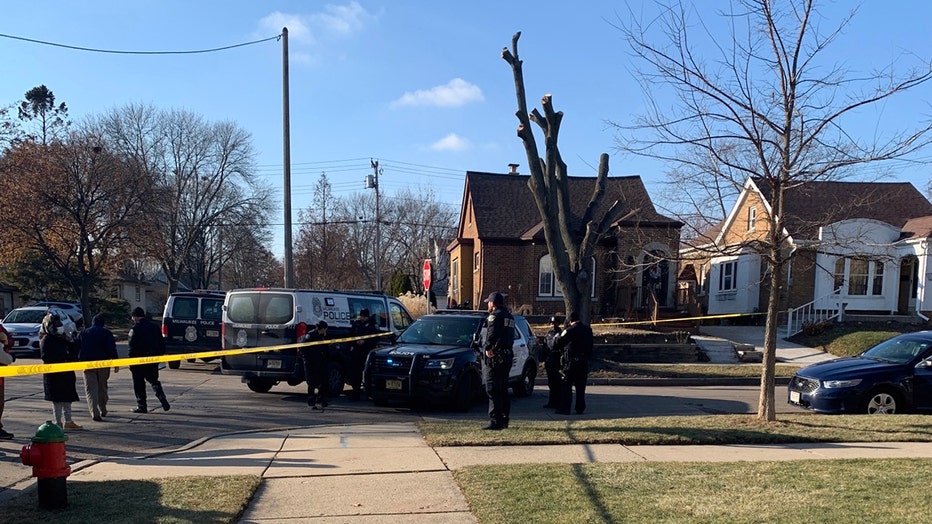 Milwaukee police at scene near 49th and Oklahoma

"I was shocked. Also scared, because my life is at risk. And I don't know if something happens, what do you do?" Radomski said.

Radomski said the shots came after someone was shouting a profanity-laced threat in the same direction: "'M-F, I'm gonna kill you,' and that's pretty much all I heard."

Violence prevention advocates with 414 Life quickly responded to the neighborhood.

"At this time of year, this is just very difficult. You have enough things that happens at the spur of the moment," said Derrick Rogers with 414 Life.

Meanwhile, police went in and out of the home collecting evidence. MPD would not share details on a relationship between the victims or which individual was the suspected shooter. 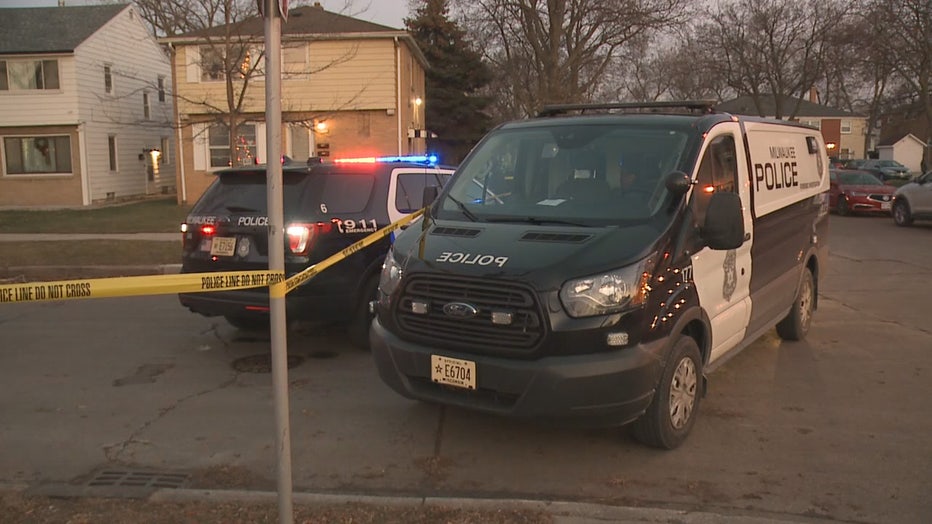 Milwaukee police at scene near 49th and Oklahoma

"It's scary. It's unnerving, you know, that this kind of thing is happening so close," said resident Charlene Radomski.

Autopsies are scheduled for Thursday, the medical examiner said.

The Fond du Lac Police Department along with Fond du Lac Fire Rescue were dispatched to the scene of a house fire Tuesday, Dec. 7 on Macy Street near Cotton Street.

Gov. Tony Evers and officials with the Wisconsin Department of Health Services discussed the latest information and updates related to COVID-19.

After celebrating Waukesha’s 125th anniversary, discussions began about creating a permanent memorial for the six people killed and dozens injured.