It is Childhood Lead Poisoning Prevention Week – and there is no better way to recognize it than introducing a project aimed at getting rid of lead paint in homes.

MILWAUKEE - It is Childhood Lead Poisoning Prevention Week – and there is no better way to recognize it than introducing a project aimed at getting rid of lead paint in homes.

"There's almost nothing more important right now that we could be doing for our kids in our state than preventing lead poisoning," said Wisconsin Department of Health Services (DHS) Secretary Karen Timberlake. 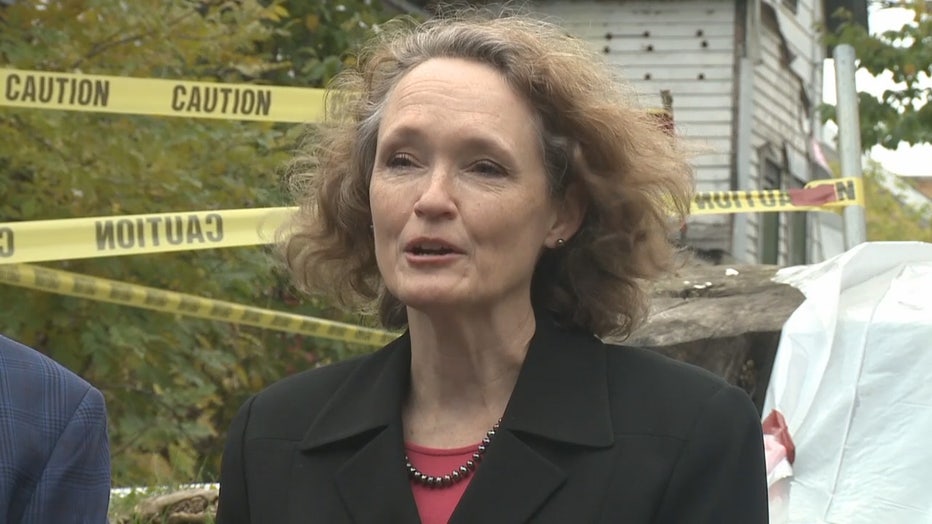 Just like rust, mold, or pests, lead is not something you want in your home. But if your house was built prior to 1978, your home might have it. 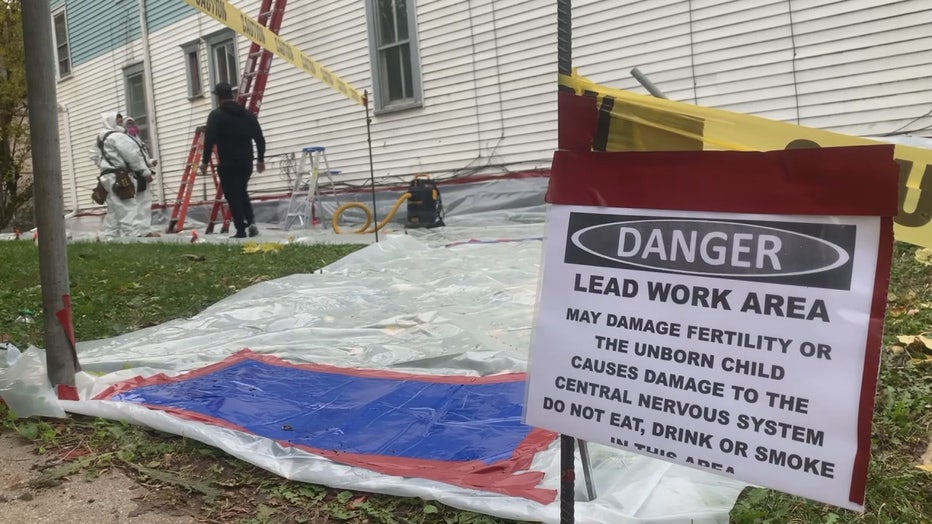 Now, with lead poisoning as a looming consequence of the past's paint of choice your health could be in danger – especially for children.

"Lead can significantly affect brain development which can impact social development, scholarly achievement in school, it also can impact all areas of the body including blood, kidneys and other areas. So it's very important to take this issue very seriously," said Dr. Jasmine Zapata, DHS Chief Medical Officer. 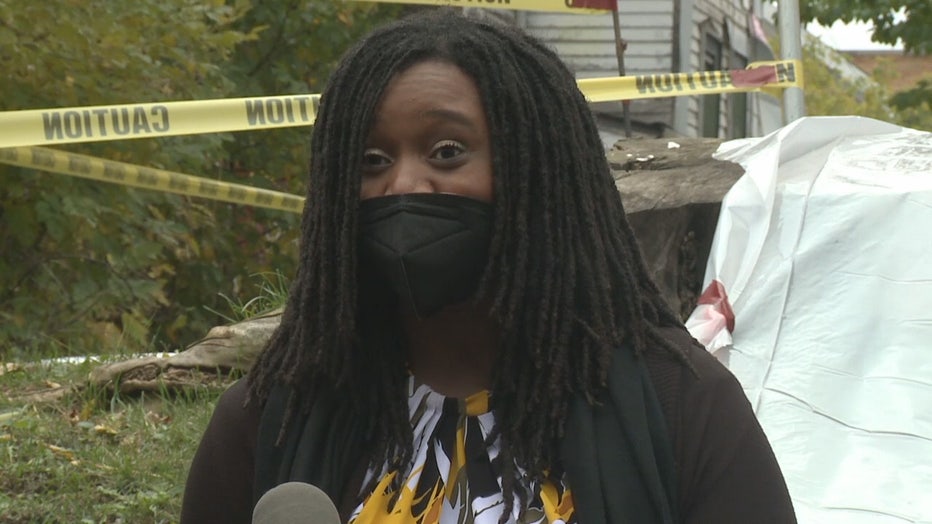 The Social Development Commission is partnering with the DHS and contractors like weatherization services to create lead-safe homes.

"Lead paint is a problem in all 72 counties of our state. It Is particularly a problem here in Milwaukee just given the content of older homes," Timberlake said.

It takes about three weeks to rid a home's interior and exterior of lead paint – with the tenants being relocated during a portion of that time. The SDC hopes more landlords come forward and get their properties inspected. 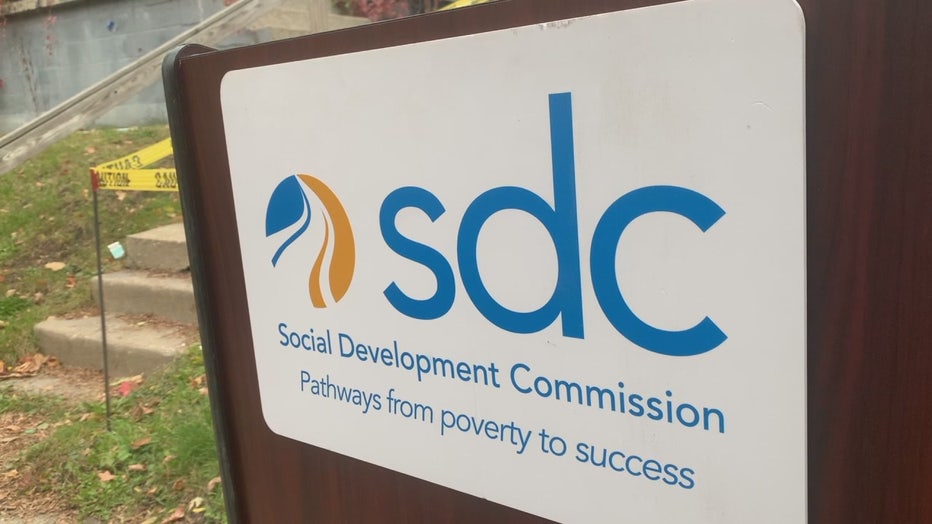 "It's safer for the kids. Getting lead poisoning could affect them for the rest of their life. And also its improving the entire neighborhood," John Tucker, a landlord.

The state and federal funding for this project is prioritized for tenants who are pregnant or have children. Learn more about the eligibility criteria – or how to get your home inspected for lead.

A Pewaukee man faces multiple criminal charges for alleged sex crimes. But investigators are looking to identify and speak to even more possible victims.

When Kyle Rittenhouse goes on trial Monday for shooting three men during street protests in Wisconsin that followed the police shooting of Jacob Blake last summer, he'll argue that he fired in self-defense.