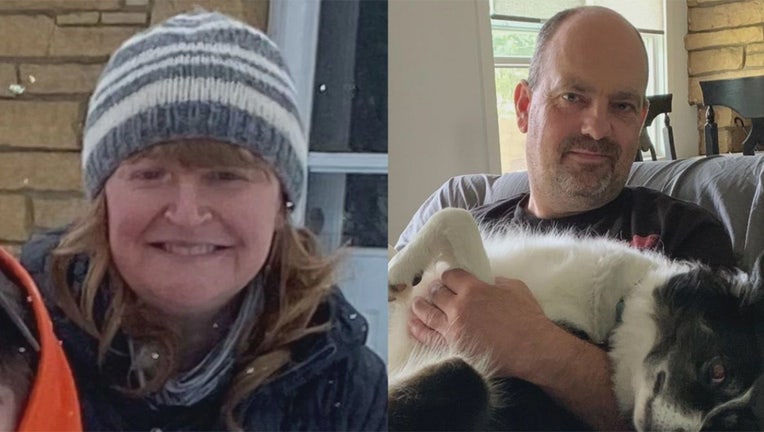 MADISON, Wis. - Human remains that were discovered during a search for a missing Wisconsin couple are those of the husband, the Dane County Medical Examiner said Monday.

Authorities said the remains found Thursday night in the town of Cottage Grove are those of Bart Halderson, 50, of Windsor. The cause of death was listed as "homicidal violence including firearm injury."

Chandler Halderson reported Bart and Krista Halderson missing on Wednesday and was arrested Thursday on a charge of providing false information to investigators. The son told police his parents had planned to spend the July Fourth weekend at their cabin in White Lake in Langlade County with an unknown couple but that they never returned.

Interviews with the couple’s family, friends and neighbors led investigators to a property in the county Thursday where they found Bart Halderson's remains.

They are paid to serve and protect the City of Milwaukee. But some officers go above and beyond even that call.