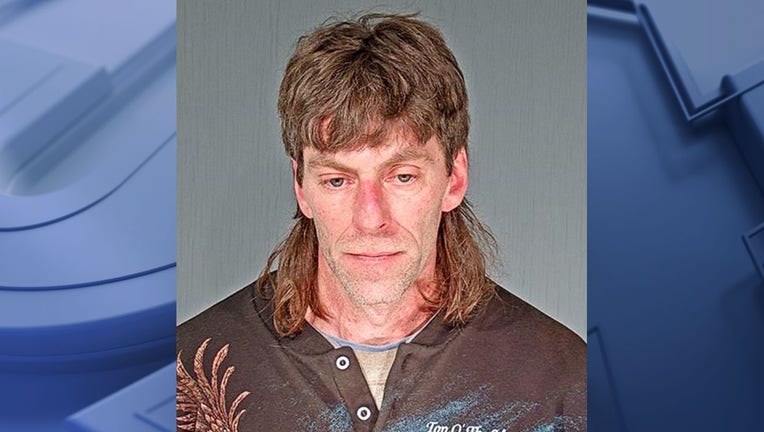 DODGE COUNTY, Wis. - Marcus Statz, 48, of Reeseville, was sentenced Monday to eight years of prison followed by eight years of extended supervision for the sexual assault of a child, a release said.

According to a release, Statz was working as a farmhand at a farm in the Town of Emmett. After he finished milking cows, Statz had sexual intercourse with a 15-year-old girl on multiple occasions. These acts of sexual assault on a child occurred from Oct. 2020 through Jan. 2021 when the two were working together on the farm.

When confronted, Statz admitted that he knew that having sex with a child was crossing the line and that he knew he was in legal trouble.

"While this sentence protects the public and addresses the behavior of Mr. Statz, and I believe Judge DeVries’s sentence was thoughtful and appropriate," said Assistant District Attorney Jin Ho D. Pack in a release. "Ultimately, it is the victim who will have to deal with the echoes of this crime and the injury caused to her. My hope for the legacy of this case is strength found for her."

Victor Lucero entered a not guilty plea on Monday, Feb. 14 to charges associated with a domestic incident at a Hartland residence on Jan. 30.