MILWAUKEE - When it comes to issues like gun violence and reckless driving, Milwaukee Mayor Cavalier Johnson gets lots of letters, but a recent batch prompted him to respond in person Tuesday, May 17.

Questions like, how are you going to keep us safe, and what's the plan to stop reckless driving aren't new, but this time, they didn't come from a public meeting or town hall.

Sixth-graders at Roosevelt Middle School are used to raising their hands, but on this day, their hands went up on issues affecting even Milwaukee's smallest.

"Yeah, at the shooting at the Deer District, my cousin got shot in his arm the other day, but it wasn’t nothing severe and he’s going to make a full recovery," one student said.

"Recently, one of my sister's exs, he died from a shoot-out and everything," another student said. 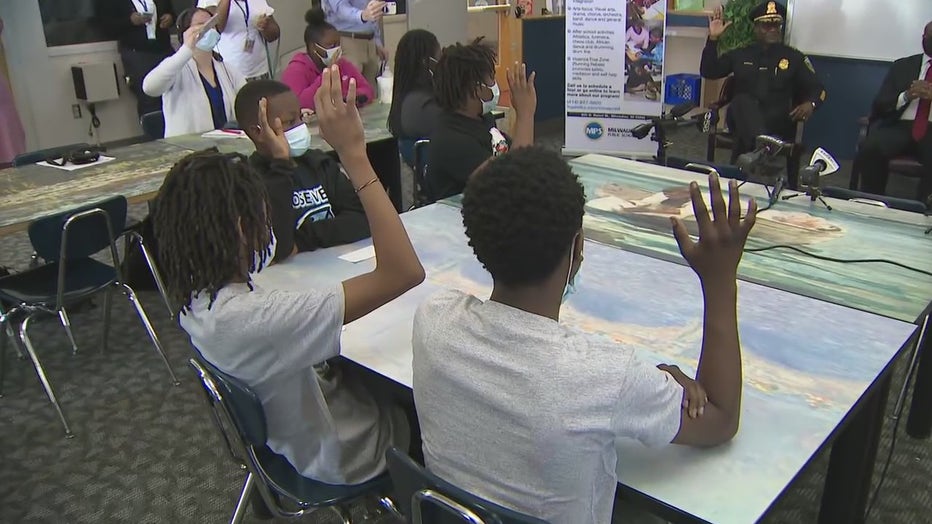 "I can’t go to the park without thinking about something might happen," said one student. 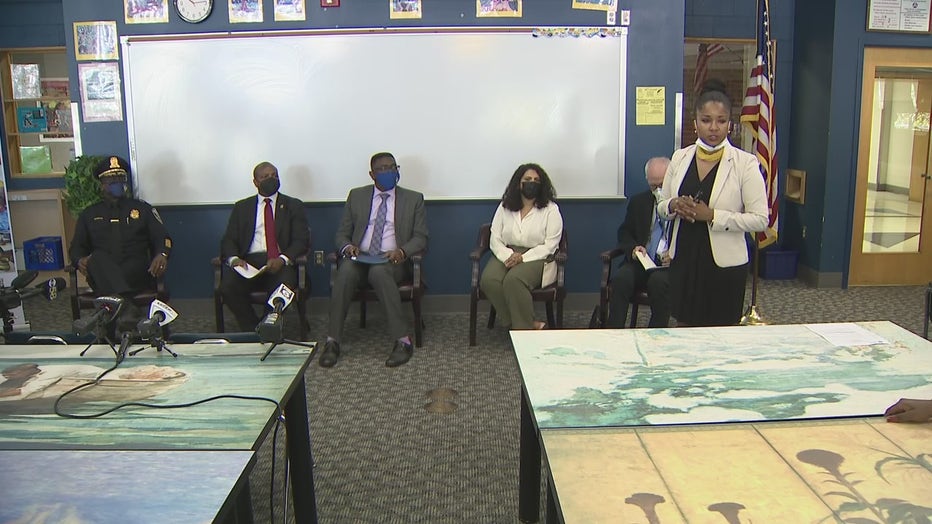 "As I said earlier in the year, the things that happen in the streets of Milwaukee affect everyone from police officers down to our babies," said Mayor Johnson.

Chief Norman challenged students to speak up when they see wrong.

"What can you do? Make yourself count by having those discussions with those that want to engage in this dangerous behavior," said Norman.

Students said they're ready to put their hands up, volunteering to be part of Milwaukee's change.

"I would like people to stop getting guns because we don’t really need them," said a student.

Students said they want more meetings like this so they can get involved in the community and be that change.