Milwaukee police are investigating reckless driving near Bradley Tech High School on the city's south side that happened on Monday.

MILWAUKEE - Milwaukee police are investigating reckless driving near Bradley Tech High School on the city's south side that happened on Monday, Sept. 20. A day later, some fed-up parents told FOX6 News they picked up their kids from school early just to be safe.

Police say the incident happened around 3:45 p.m. Monday. According to police, the driver of a silver Hyundai was driving recklessly on the sidewalks near the school and almost struck pedestrians that were on the sidewalk.

The driver struck a tree before driving around the plaza area. Barriers, cones and speed bumps are outside the school now, but parents aren't sure it's enough.

"This is not just kids playing," said Diane Rivera, parent. "This is very serious." 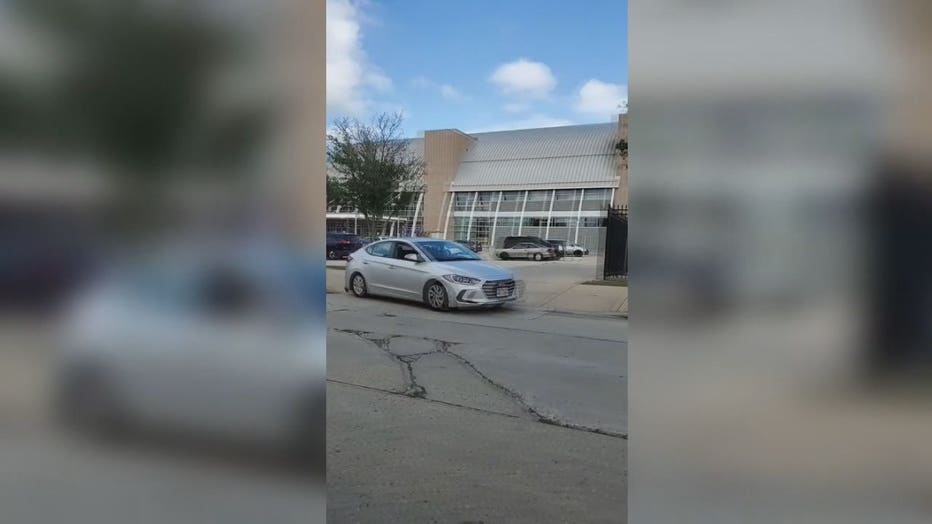 Cellphone cameras captured the terrifying moments outside the school Monday.

"This is nothing but terrorism," said Robert Newhauser, parent. "Driving in towards students and towards innocent people is causing terror in this community."

Witnesses said the reckless driving lasted nearly an hour. Students getting picked up ran across the street to safety – and it's not the first time it's happened.

"It’s out of control," said Rivera. 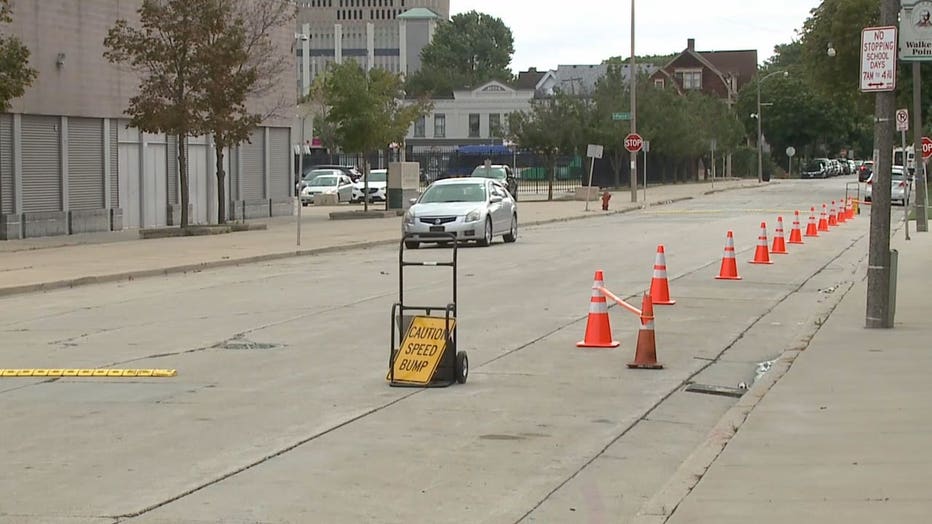 No one was seriously hurt, but frustration and fear linger among parents and people nearby.

"If they can do it here, they will go and do it anywhere because they have not been caught," said Rivera.

"This is obviously not the first time, and it’s a situation that’s getting worse," said Newhauser.

Some parents are asking that a police officer patrols the area during school hours. 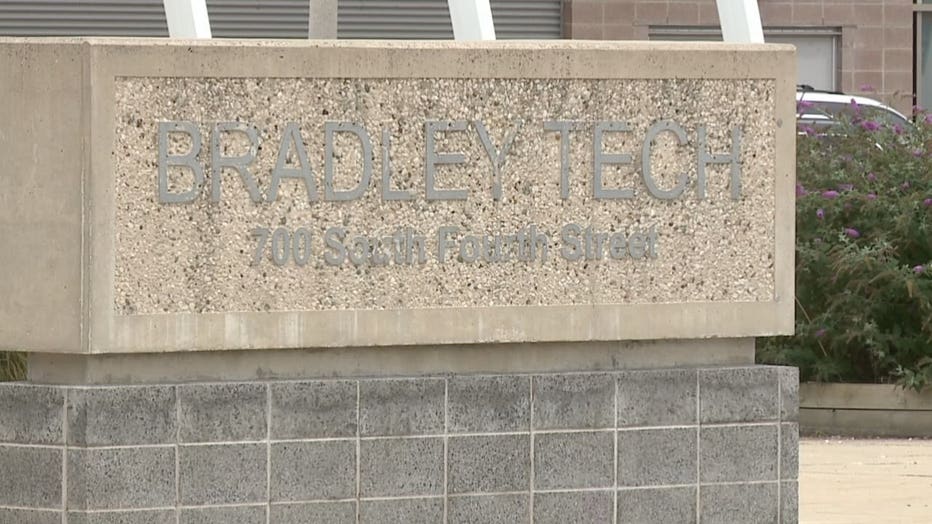 "Just be careful. There’s no telling where they are," said Rivera.

"Milwaukee Public Schools understands the concern regarding reckless driving happening around the city. The district continues to implement safety measures throughout school sites, including but not limited to staggered dismissal times for students, and installing stakes, boulders, and other concrete barriers. We are also working with city leaders and local authorities to combat this dangerous trend and help create a safer city for all."

Anyone with any information is urged to contact Milwaukee police at 414-935-7222 or Crime Stoppers at 414-224-TIPS or P3 Tips App to remain anonymous.

A boy from Zion, Illinois was taken into custody after an incident in Pleasant Prairie on Monday, Sept. 20.