Congress put the brakes on a rail strike, but what does that mean for you? From food to Christmas shopping – even drinking water – the answer is: a lot.

MILWAUKEE - Congress put the brakes on a rail strike, but what does that mean for you? From food to Christmas shopping – even drinking water – the answer is: a lot.

Trains will continue through the Menomonee Valley and around the country. Now, as the nation enters its busiest shipping season of the year, a train stoppage could've had a ripple effect.

Inside Milwaukee's Linnwood Water Treatment Plant, there were worries Thursday about the railroad.

Water treatment plants use chemicals, like bleach, to treat water. But the first raw materials travel by rail. 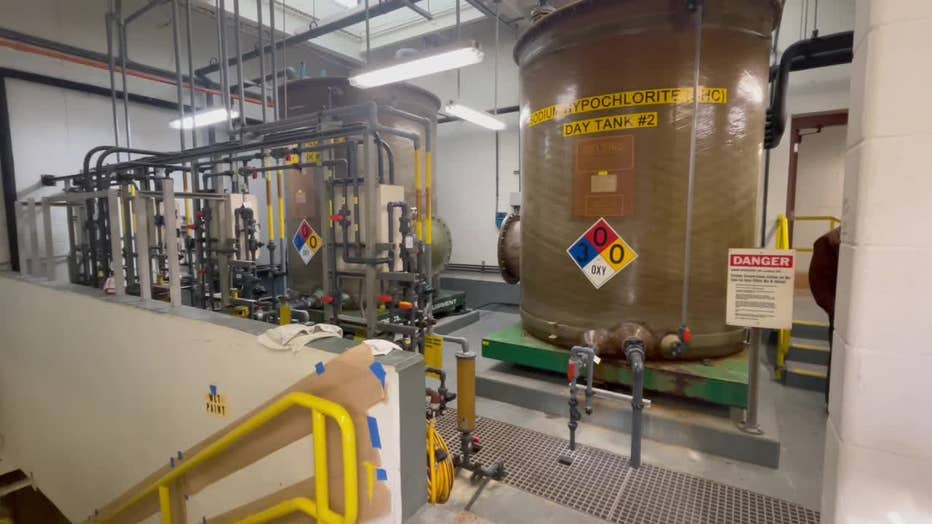 "We’ve been preparing for this since COVID started, when we had the shutdowns. We had concerns then about chemical inventories and ability of our vendors to deliver products," Welk said.

"I would like to think we have a couple weeks, for sure, but if it becomes a longer strike, there’ll be some concerns," he said.

The American Association of Railroads reported a nationwide strike would have cost the U.S. economy $2 billion per day.

"Rail touches about every aspect of our life. We haul agricultural materials and resources as well as Christmas gifts and gasoline, food and the things that allow farms to produce food," said Joe Letizia with the Brotherhood of Maintenance of Way Employes Division, part of the International Brotherhood of Teamsters. 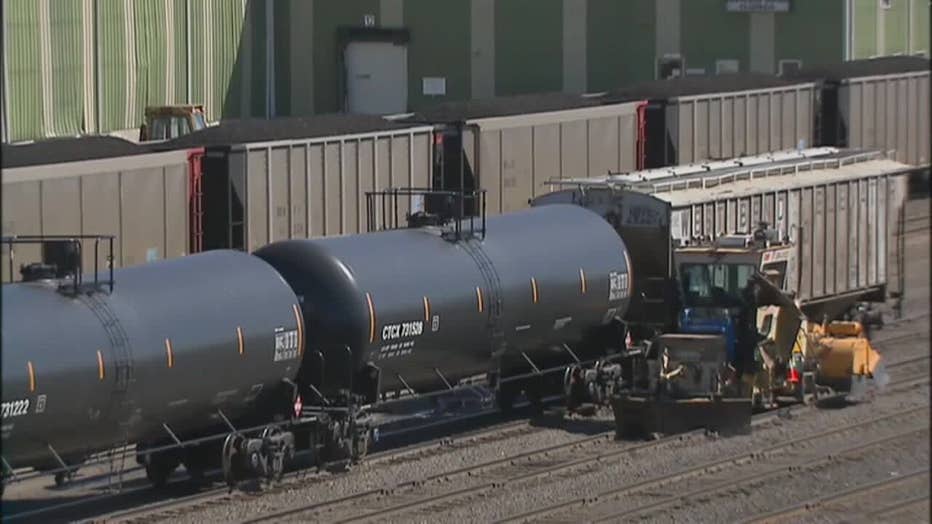 Groups like Wisconsin Manufacturers and Commerce urged Congress to stop the possible strike, and that's what happened. It means more worries for the union members who were demanding improved benefits, such as paid sick time.

"We travel the country. We stay in hotel rooms. We have three, four and five members in a truck at a time," said Letizia. "If someone gets sick in that truck, everybody could get sick. And it’s vital to keep everything running smoothly in this country, that we’re provided for some paid sick time."

The U.S. Senate voted 80-15 to stop the strike; Sens. Tammy Baldwin and Ron Johnson of Wisconsin both voted with the majority. The Senate did not get enough votes on a bill to guarantee paid sick time for rail workers.

For now, Milwaukee will continue treating 80-90 million gallons of water per day. And the trains will keep running.

"Reliable rail service is essential to get Wisconsin’s farmers, producers, and manufacturers’ products to market and ensure families have access to the food and goods they need. I voted to keep our Made in Wisconsin economy moving forward and improve working conditions for rail workers nationwide. The impasse Congress, unfortunately, had to vote to resolve today was the direct result of the greed of the railroads and their Wall Street backers who have decimated the workforce and denied paid sick leave to workers in the service of ever higher profits. I am disappointed that our effort to ensure rail workers seven days of sick leave came up short, but moving forward, I will continue advocating for systemic reforms to protect rail workers and provide farmers, manufacturers, and consumers the fair rail service they deserve."

"It’s unfortunate that President Biden failed to get railroad management and unions to agree, and that Democrats played politics with the issue in Congress. I do not believe that Congress should be inserting itself in imposing agreements between private companies and their workforce. The proper course of action should have been to extend the ‘cooling off’ period and force both sides back to the negotiating tables while maintaining rail operations. That amendment failed, but we could not let our rail system shut down and cause incalculable harm to the American people and our economy. Ultimately, that is why I voted to keep the trains running and accept the agreement negotiated by the railroads and union leaders."