RACINE, Wis. - An elementary school in Racine has received a national award for being one of the top-performing schools in the state. Staff and students at Jefferson Lighthouse Elementary School celebrated being named a Blue Ribbon School on Wednesday, Sept. 22.

When a school gets awarded a blue ribbon, it's not like something given out at a county fair.

Jefferson Lighthouse Elementary School was honored for its ability to be a top academic performer at a time when the coronavirus pandemic was raging. 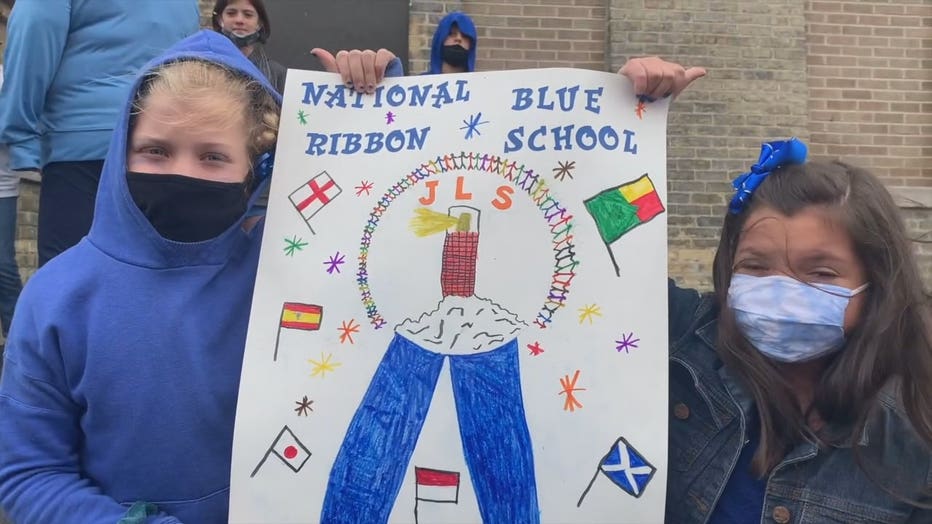 "So the blue ribbon is given out for two reasons," said Benishek. "The first is closing gaps. As we know, in education, there are achievement gaps between students, but we received the award for high academic performance. Give my staff, and students and their families all the credit because it takes all stakeholders to make an award like this happen."

With any big award comes a celebration. 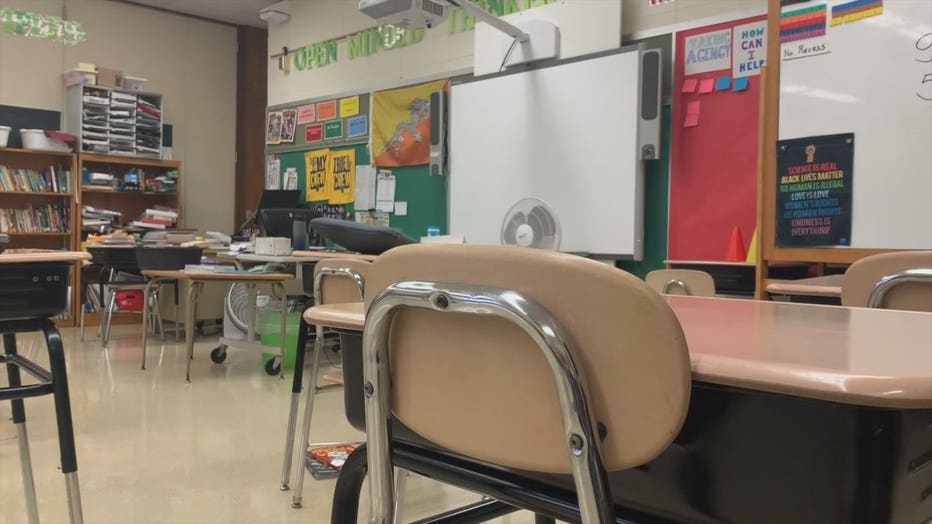 "There’s like, a parade and ceremony," said Darren Keopanya, fifth-grader. "I’d say once this celebration starts it won’t feel like school anymore."

Staff, students and even a few community leaders participated in a rally-turned parade. 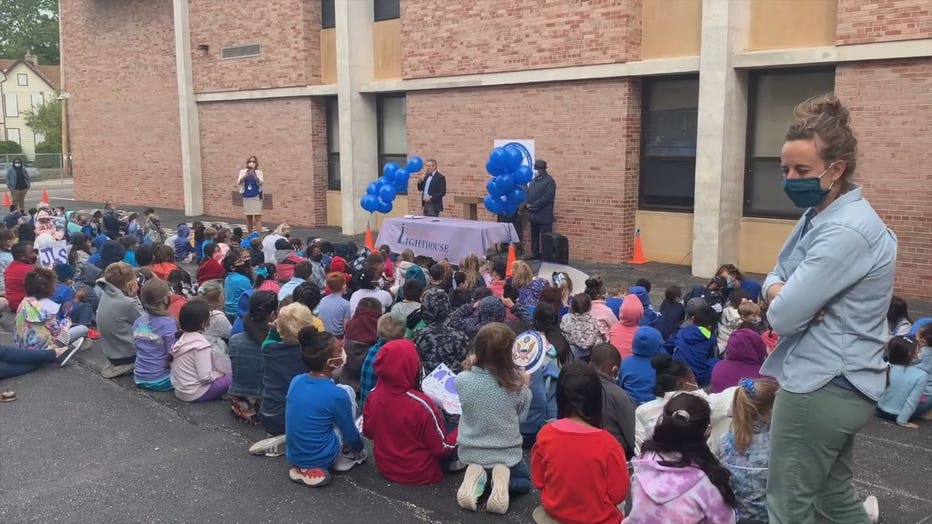 "It felt pretty good," said Keopanya. "I mean, I was not expecting that."

High fives, or rather, fist bumps were shared for those who put their school year first in 2020, with hope this award will make 2021 even better.

"When we shut down last year, some students went to private schools or charter schools and left the school district, so I’m hoping that the National Blue Ribbon award will bring students back to Unified and just be aware of all the good things that are happening at Racine Unified."

Benishek said that due to award rules, they cannot apply for consideration again for at least a couple of years, but once they’re eligible again, they want to resubmit for another award.