A Racine youth group is honoring a valued member who was shot and killed over a haircut in 2021.

RACINE, Wis. - A Racine youth group is honoring a valued member who was shot and killed over a haircut in 2021.

The Belle City Summer Work Camp is showing kids the importance of giving back. They say a summer project not only remembers that victim, but takes a stance against rising gun violence in the city.

"It was violence that took his life," said youth minister Eloy Contreras. "We decided we would pay him some homage and come up with the slogan: Live like Andre."

Andre Sandoval, 21, was shot and killed outside a barber shop after disputing a haircut. He was part of the local Active Catholic Teens in Service youth ministry.

In partnership with a neighborhood watch group, 15 homes near 18th and Howe are receiving exterior repair projects for little to no cost to the homeowners. 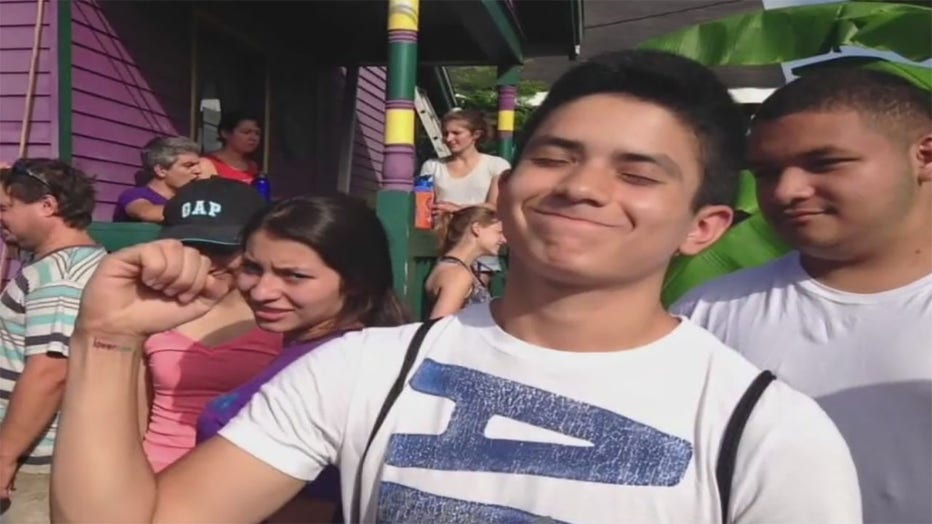 "I feel like in every kid that has been here, just seeing their faces, I see a reflection of Andre in every one of them," Maria Sandoval, Andre's mother, said.

The man charged in Andre's death, 34-year-old Tamir Williams, has entered a not guilty plea due to mental disease or defect. The Sandoval family said the court process has not been easy, but they are grateful for the outpouring of support they have received.

"That light, that love that everybody has, when it shines together, it drives away a lot of darkness," Lupe said. 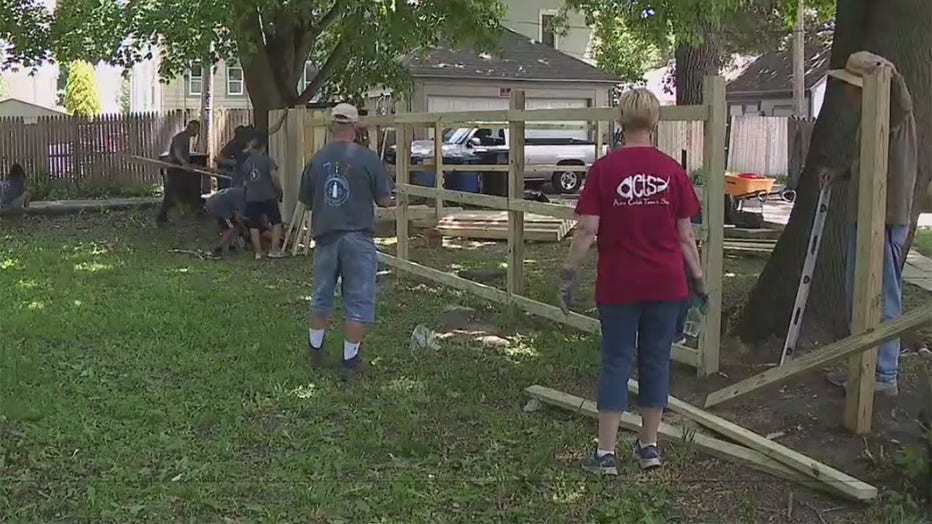 Andre may be gone, but his legacy lives on.

"We’ve had young people come back and be involved in this because of the influence he had," said Contreras.

Court records show Williams has another hearing Scheduled on July 18.