A 21-year-old man was killed after a dispute over a haircut in Mount Pleasant.

MOUNT PLEASANT, Wis. - A young man devoted to helping others was shot and killed in Mount Pleasant – the result of a disagreement over a haircut.

On Monday, Aug. 30, officials charged the barber accused of pulling the trigger. Prosecutors say the suspect, Tamir Williams, was not supposed to be in possession of a weapon in the first place.

"No parent should go through this," said Maria Sandoval.

Lupe and Maria Sandoval are leaning on their faith. They are mourning the sudden loss of their 21-year-old son, Andre Sandoval. They say he was shot and killed Saturday after disputing the quality of a haircut. 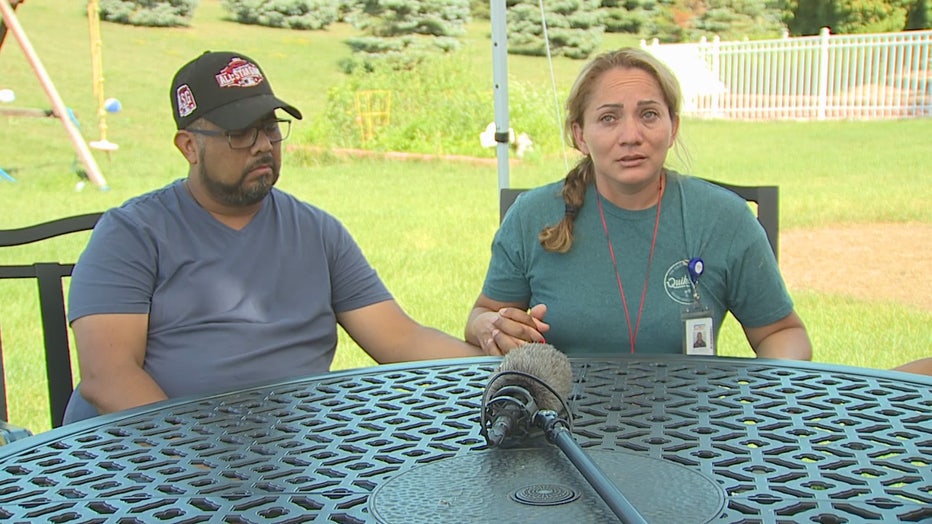 "He said he wasn’t going to pay for the haircut and when he walked out of the place. He was shot by the barber behind the head," said Lupe Sandoval.

Mount Pleasant police say they were called out to the beauty salon for reports of a person shot.

33-year-old Tamir Williams is now charged with first-degree intentional homicide, use of a dangerous weapon. He is also charged for being in possession of a firearm. 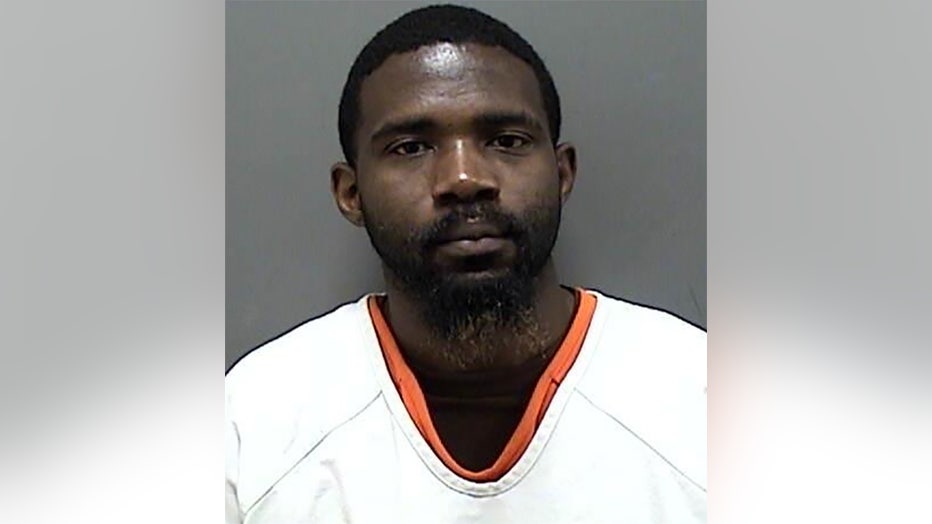 "To take somebody’s life in such a cruel way," said Maria Sandoval.

Andre led a life of service. He was heavily involved in his community – and was a part of the local active Catholics Teens in Service Youth Ministry.

"Short-lived life with a litany of accomplishments for of helping others," said Eloy Contreras, Youth Minister Acts Racine. 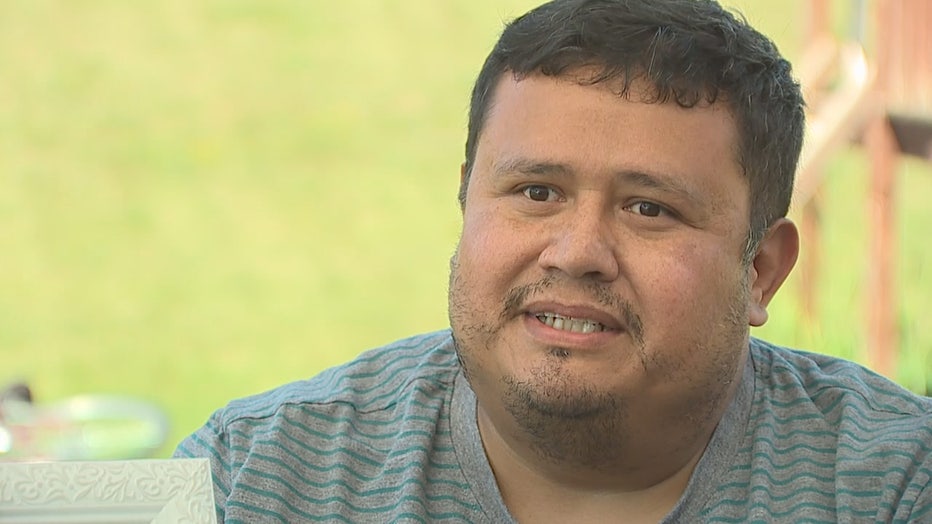 One of Andre's mentors tells FOX6 News Andrew was loved by all those that knew him. He went on several mission trips to help those less fortunate. In less than 24 hours, donations for Andre's funeral poured in.

"The community has lost a great advocate of service and giving back to the community," Contreras said.

Above all, Andre was said to be a friend, a brother, and a beloved son. 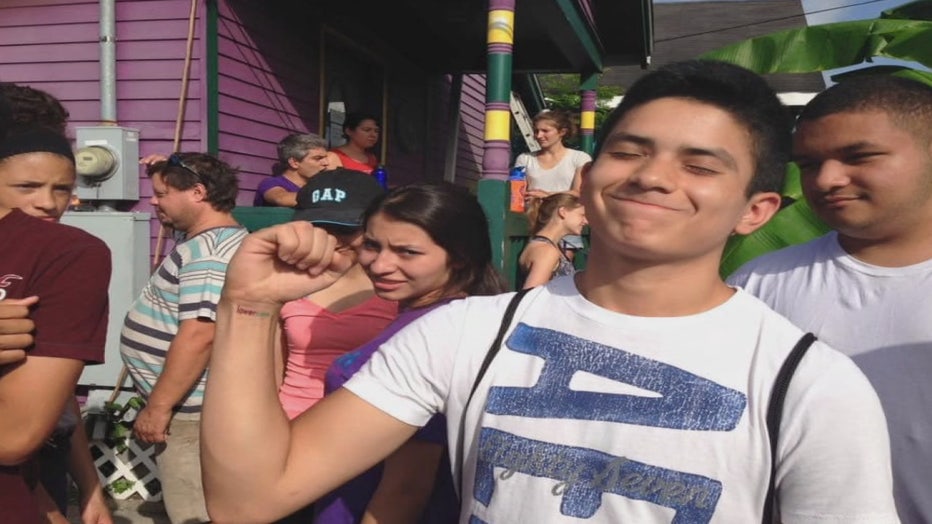 "He taught me how to have a good heart how to look at people with compassion," said Lupe Sandoval.

Cash bond for Williams was set at $100,000 on Monday. Williams is due back in court for a preliminary hearing on Sept. 8.

The Milwaukee County medical examiner has confirmed Andre Smith II is the 12-year-old boy killed Sunday morning on the city's north side.

Monday afternoon, the school board hosted a special meeting to revisit an issue that led to national controversy.

A Sheboygan native who lives in New Orleans was working in Wisconsin when Hurricane Ida hit. Right now, she does not know when she will return back home.