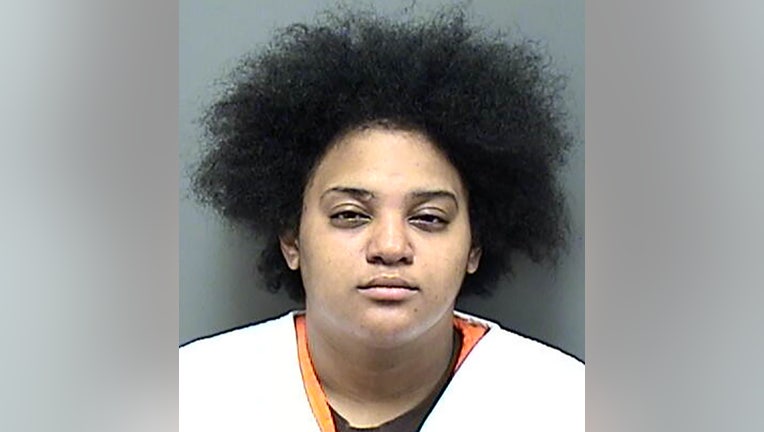 RACINE, Wis. - A 26-year-old Racine woman is accused of striking another woman and an infant following an argument in August 2021. The accused is Gabriella Govea – and she faces the following criminal counts:

According to the criminal complaint, officers responded to a report of an assault at a residence near Yout Street and Charles Street in Racine on Aug. 7, 2021.

When officers arrived on the scene, they made contact with a woman victim who was holding her 7-month-old child. The woman said she "called the police because a person she knows personally as Gabriella E. Govea had struck her and her child," the complaint says. The victim stated she and Govea were arguing when Govea struck her and the infant.

The complaint indicates the victim's boyfriend had to pull Govea off of the woman -- and that the victim fled the scene. The woman told authorities "she was worried for her child and that Govea struck the child in the face."

Online court records indicate the complaint in this case was filed on Dec. 1, 2021 -- and Govea failed to appear for his initial appearance on Dec. 15. An arrest warrant was issued.

The court records say Govea made an initial appearance by video on Monday, May 16. A signature bond of $750 was established -- and Govea is due back in court for a preliminary hearing on June 1.