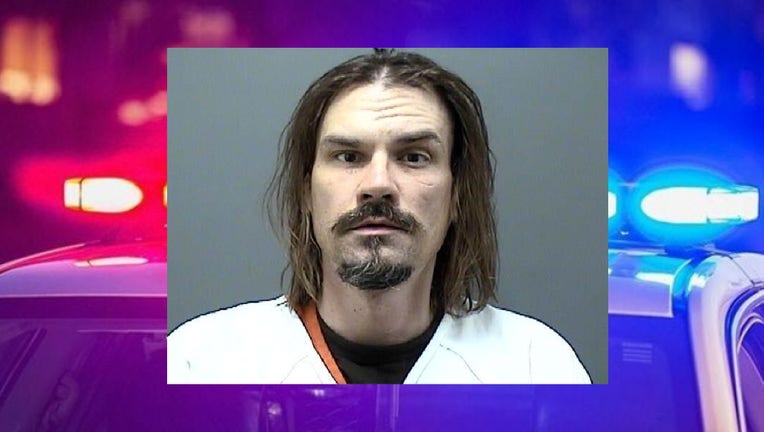 RACINE COUNTY, Wis. - Kirk Lock, 49, of Racine has been charged with trespassing and possession of burglarious tools.

According to the criminal complaint, Racine County sheriff's deputies were dispatched to a Yorkville home on June 13, the caller reporting a suspicious man in their yard who was cutting his hair with scissors and using the garden hose. The caller also told authorities that they saw the man looking into basement windows.

Deputies later found the man – identified as Lock. Lock said he was homeless and was making his way back to Racine. He admitted to being in the yard and cutting his hair, leaving when he heard people talking to him through a security camera, a criminal complaint states.

Home security video showed Lock using the hose and looking into windows. The complaint states Lock had unusual items on his person, believed to be used for prying open doors and windows.

TSA has confiscated multiple guns this week at Milwaukee's airport.