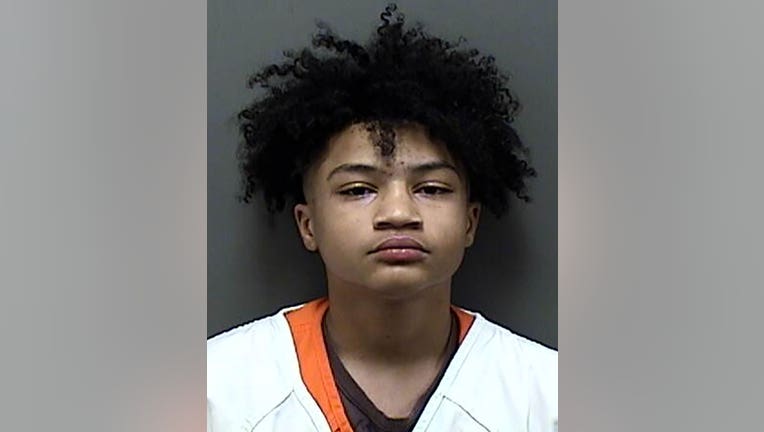 RACINE, Wis. - A Racine teenager is accused of illegally possessing firearms – including what officials described as a "Ghost Glock." The accused is Jeontae Snow – and he faces the following criminal counts:

According to the criminal complaint, an officer with the Racine Special Investigations unit executed a search warrant at a residence on Luedtke Avenue. The investigation involved Jeontae Snow, 17, illegally possessing firearms, the complaint says.

The complaint says Snow was not at home when the warrant was executed. However, investigators located in Snow's bedroom a black handgun on the bed -- which was classified as a "Ghost Glock" because it had no identifying serial number.

The complaint says an assault-type rifle, also with no identifying serial marks, was found in the rafter area of the bedroom -- and another 9mm Glock was located under the mattress. Officers also located a 9mm pistol in a bag -- it had previously been reported stolen.

Investigators also located a "green leafy substance" which tested positive for the presence of THC, the complaint says.

Snow made his initial appearance in Racine County court on Tuesday, Sept. 6. Cash bond was set at $20,000. Snow is due back in court for a preliminary hearing on Sept. 15.