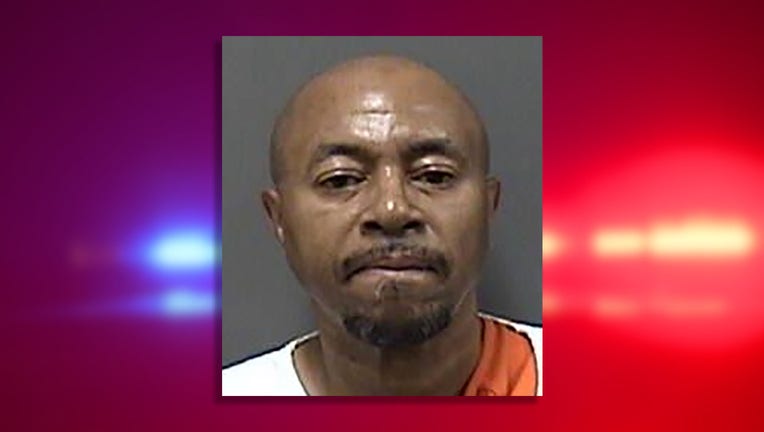 RACINE, Wis. - A 56-year-old Racine man is charged with attempted first-degree intentional homicide after an argument ended in a stabbing the morning of Tuesday, May 11.

Prosecutors say Leroy Bryant, who has a record of convictions dating back to 1985, used a kitchen knife and threatened the victim during the incident.

Police were sent to a home on Center Street for a reported stabbing around 2:15 a.m. on May 11. When they arrived, they found the victim. She was treated for a wound to her upper left arm and taken to the hospital for further treatment.

According to a criminal complaint, Bryant told officers the victim came over to his house and attacked him with a knife – stating he had a right to defend himself.

The victim told police she was at Bryant's house all day on May 10 and that Bryant left around 6 p.m. that day before returning just before the stabbing.

The victim said the two were arguing when Bryant grabbed a steak knife and tried to stab her twice, only making contact the one time on her arm. She told officers, the complaint states, Bryant repeatedly said "(expletive) I'll kill you."

In addition to the attempted homicide charge, Bryant faces one county of disorderly conduct.

He is due in court for an adjourned initial appearance on May 19.

Alicia Ojeda, charged with causing a crash that killed Luis and Teresita Contreras on Milwaukee's south side was sentenced to 15 years in prison.