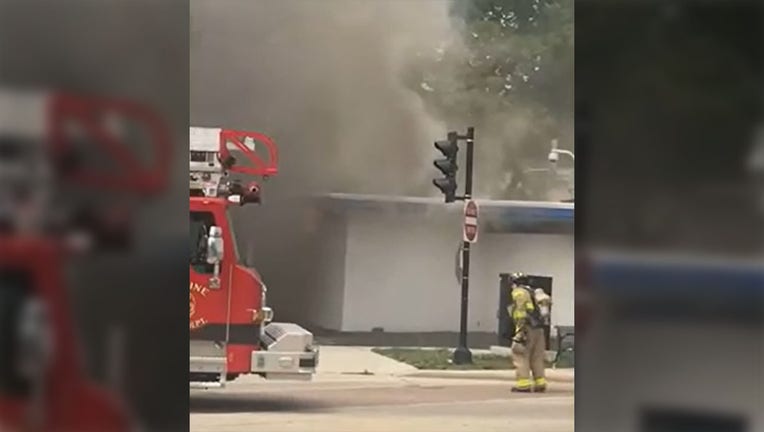 RACINE, Wis. - The Racine Fire Department was called to an "uncontrollable grease fire" at a restaurant Thursday morning, Aug. 4.

It happened at Zak's, located at the corner of Douglas and Marquette, around 11: 45 a.m. Workers who were opening the restaurant at the time were able to safely evacuate before firefighters arrived, officials said.

Initial reports were that the fire was venting from the rooftop, creating heavy smoke inside the building. It is believed that it started in the kitchen, but the cause remains under investigation.

The fire was under control in about 20 minutes, officials said. No one was hurt.

Fire damage to the building exceeds its assessed value, the fire department said, and it is estimated that more than $50,000 in damage happened to the contents inside.