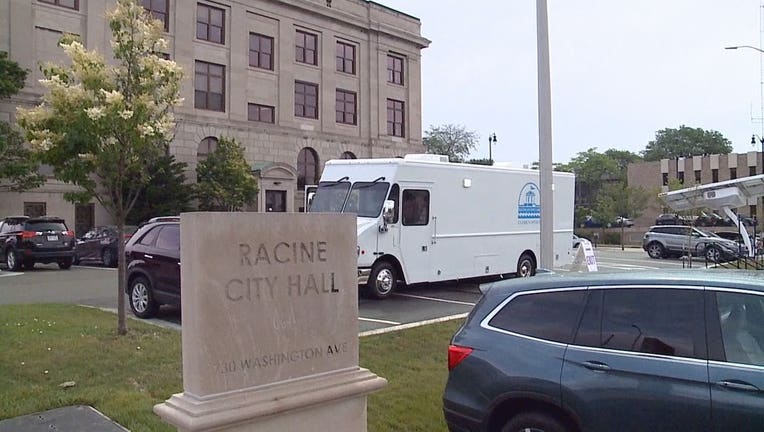 RACINE, Wis. - A Republican attorney who has tried unsuccessfully to overturn the results of Wisconsin’s 2020 presidential election filed a lawsuit Thursday alleging that Racine city officials did not turn over election-related documents as required by the state open records law.

The lawsuit came from Erick Kaardal, an attorney for the conservative Thomas More Society and a former secretary and treasurer for the Republican Party of Minnesota. He has been trying to prove that a group with ties to Facebook CEO Mark Zuckerberg had too much influence over the voting process in Wisconsin’s five largest cities.

Racine was one of the cities that shared $6.3 million in grant money in 2020 from a group called the Center for Tech and Civic Life, an organization funded by Zuckerberg and his wife, Priscilla Chan.

Kaardal filed two lawsuits, one in state court and one in federal court, challenging the grants on behalf of the Wisconsin Voters Alliance. He lost both cases. He also filed and lost similar lawsuits in other swing states.

Those requests were filed by conservative groups The Wisconsin Voters Alliance, HOT Government and state Rep. Janel Brandtjen, who has issued subpoenas seeking election-related materials in Brown and Milwaukee counties. Clerks in those counties have not responded.

Shannon Powell, chief of staff for Racine Mayor Cory Mason, said the city attorney has been filling open records requests related to the Center for Tech and Civic Life.

"The city responded to such requests in July 2021 by providing many hundreds of documents," Powell said in a statement. "None of these requestors have contacted the city regarding insufficiencies to those responses, nor have they submitted follow-up requests."

A Republican-ordered investigation into Wisconsin's 2020 election could cost taxpayers at least $680,000, according to Reince Priebus.