There's a new king in Racine

Bubba Ruiz has been crowned the new prom king at Racine Park.

RACINE, Wis. - A king has been crowned in Racine. A beloved student at Park High School was voted prom king today.

His impact on his peers goes beyond the classroom, however. Although overwhelmed by the news at first, he took on his new role quite quickly. 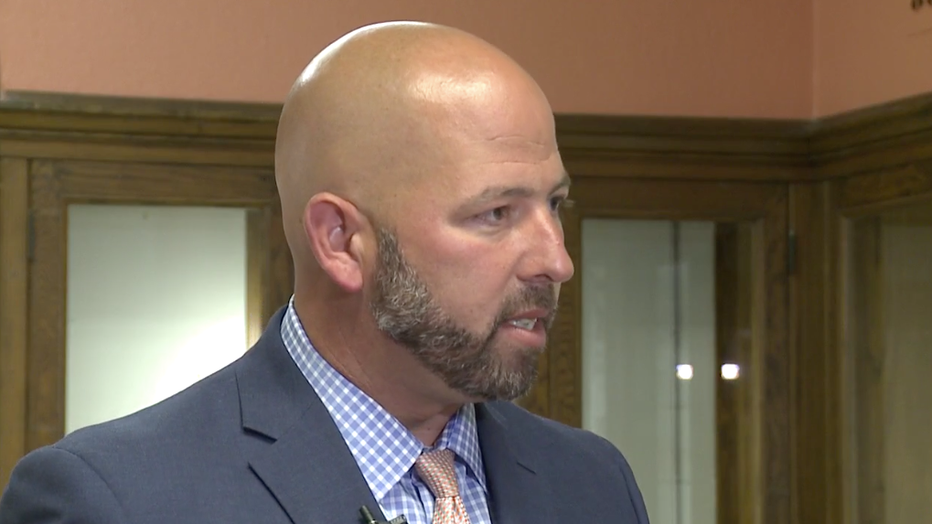 Principal Miller is one of many that are so excited for Bubba.

"When he started getting nominations and I saw what the kids think of him, there was no campaign, this was grassroots. This was the kids saying ‘this young man deserves this,'" he said.

Miller says Bubba’s impact goes beyond who he is in school.

"He has such a strong impact on people. He has impacted me in so many different ways. He has become a friend," said Miller.

The nomination bringing mom to tears… 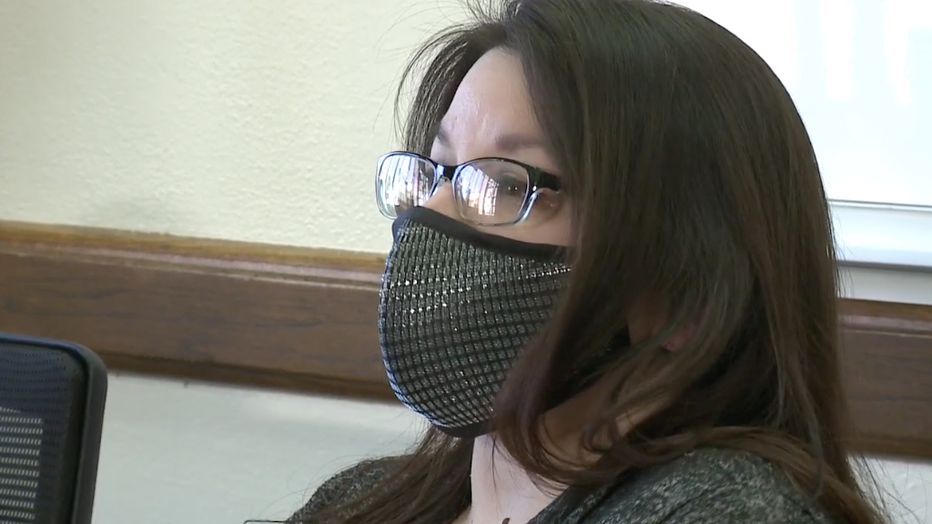 "There's no words," Rachel Jaramillo said. "I’m just so thankful that people think about him that way, not just because he's special needs but because he’s just a regular student."

On Saturday, the king will join his classmates on a socially distanced red carpet prior to riding in a sportscar with Principal Miller to the Racine County Fairgrounds.

Miller says it will be a memory that will last a lifetime. 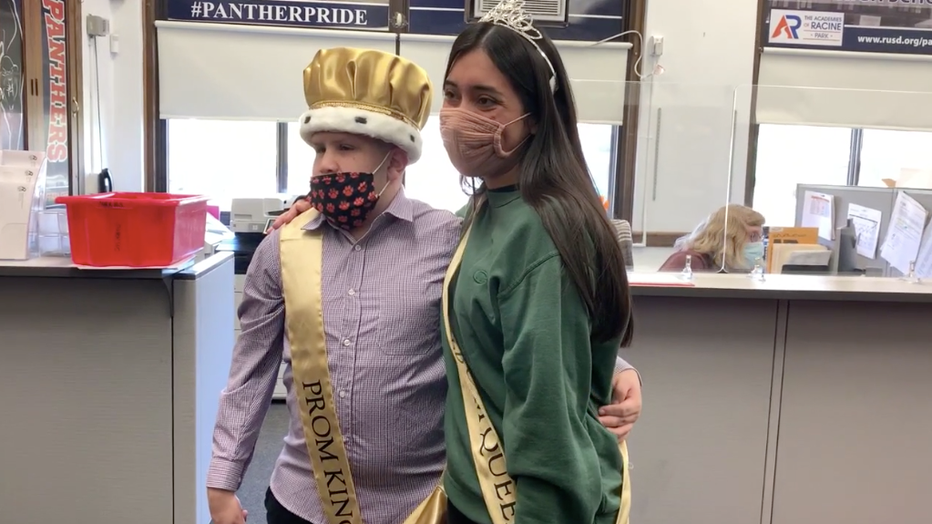 "I love the guy, he’s going to be a lifelong friend even after he graduates. I can’t imagine my life without Bubba in it," he said. "The relationships we have with our kids don’t end after four years, they go far beyond. I believe I do have a friend for life in Bubba."

#WhatLiftsYou street artist to leave her mark on Milwaukee

Internationally-acclaimed street artist Kelsey Montague will paint a one-of-a-kind mural on the north wall of the UW-Milwaukee Panther Arena this summer.