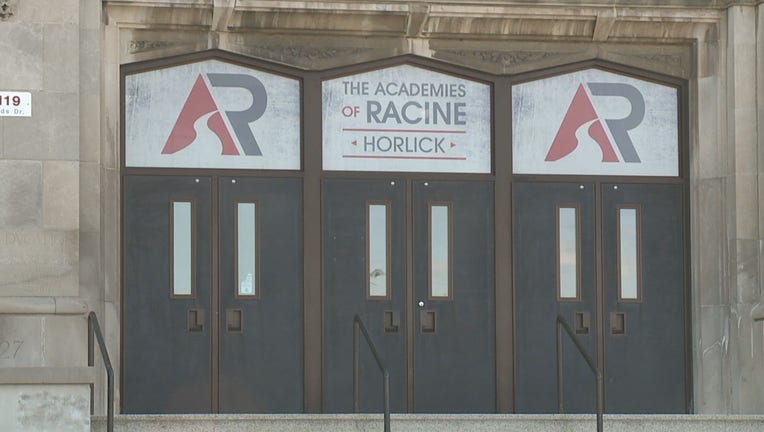 RACINE, Wis. - The Racine Police Department was called to Horlick High School on Tuesday afternoon, Oct. 5 after the school's resource officer was assaulted by a student.

According to police, the school resource officer had broken up a fight between two female students and began escorting them out of the area. The sibling of one of the students assaulted the officer, who was not seriously injured.

At the same time, police said, another fight broke out between two different students. That fight was quickly broken up by staff. One school staff member requested treatment for a wrist injury.