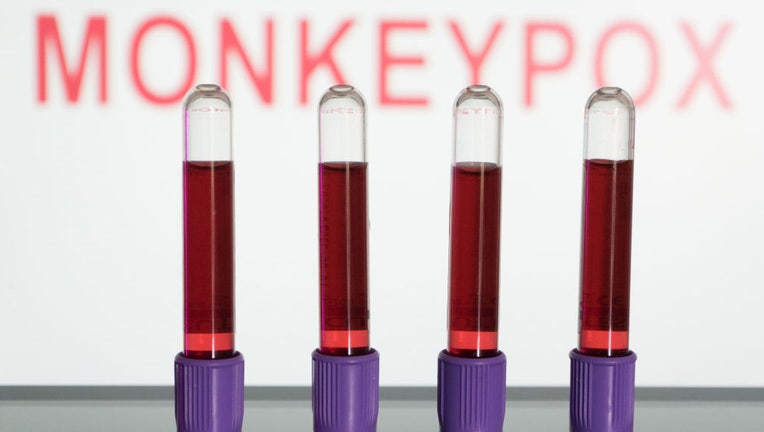 RACINE, Wis. - The City of Racine announced on Monday, Aug. 1 that it has identified its first confirmed case of monkeypox. Health Officer Dottie-Kay Bowersox noted that the risk to the general public is low.

"We are taking monkeypox very seriously and the City of Racine Public Health Department is working proactively to protect the public and prevent further spread of the disease." Bowersox said in a news release. "Public health is well positioned to meet the evolving health needs of our community through disease investigation strategies."

Monkeypox is a rare but potentially serious disease caused by the monkeypox virus. People with monkeypox generally develop a characteristic skin rash or lesions. Additional symptoms including fever, chills and swollen lymph nodes may also occur.

Typically, people become infected with monkeypox by having direct contact with the skin lesions, scabs, or body fluids of an infected person, through prolonged face-to-face exposure to respiratory secretions, or through touching items such as clothing that previously touched the infectious rash.

Most people recover in two to four weeks without need for treatment, although vaccinations and antiviral medications can be used to prevent and treat monkeypox. There is currently a limited supply of the vaccine in the United States, although more is expected to become available in the coming weeks and months.

Actions for people to consider if they want to reduce their risk from monkeypox include:

In the current outbreak, 18 cases have been confirmed in Wisconsin as of July 28 – with 5,189 cases confirmed nationally as of Saturday.

More information from the Wisconsin Department of Health Services.