A dip in the hot tub and a bike ride at a summer home in Wind Point without an invitation. That is what prosecutors say one man decided to do.

RACINE, Wis. - A dip in the hot tub and a bike ride at a summer home in Wind Point without an invitation. That is what prosecutors say one man decided to do. He is 29-year-old Joseph Flowers of Racine – who now faces the following criminal counts:

According to the criminal complaint, a Racine County sheriff's deputy was dispatched to a residence on Lighthouse Drive in Wind Point on Monday morning, Aug. 22. The person who owns the home said "someone had been in her hot tub due to an inflatable being in her hot tub." The woman also noted the chlorine system for her tub had been taken out and thrown over the fence into a neighbor's backyard, the complaint says. The homeowner also noticed "towels on the floor of the dayroom that were not there the previous night." The complaint says the woman also indicated "items in the closet were moved and that a bicycle kept in the dayroom was moved" and later found to be missing. The bike was said to be valued at $500. 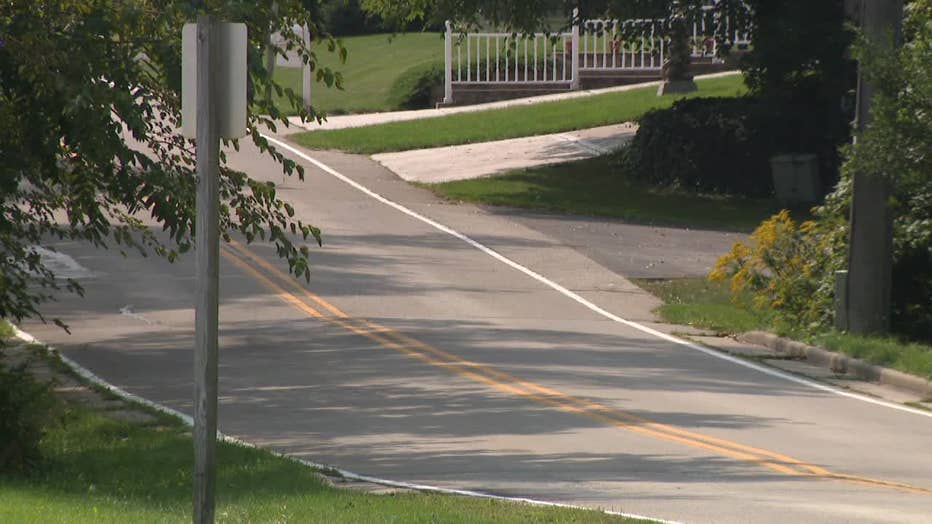 Early on the morning of Monday, Sept. 12, a deputy was dispatched to the same residence. The homeowner was out of town, "but could see on her Ring doorbell camera that someone was walking off of her property with a bicycle," the complaint says. The homeowner stated the bicycle in this instance was valued at $800. The deputy and Caledonia police officers responded.

When law enforcement arrived in the neighborhood, they spotted a man riding a bicycle on 3 Mile Road east of N. Main Street in Wind Point. An officer stopped the man who "admitted that the bicycle was not his and that he stole the bicycle" from a nearby residence. The man told police "he was bringing the bicycle back but decided to take the bicycle for one last ride," the complaint says. The man identified himself as Joseph Flowers.

A deputy confirmed that the bike Flowers was riding was indeed the one stolen from the Wind Point home. 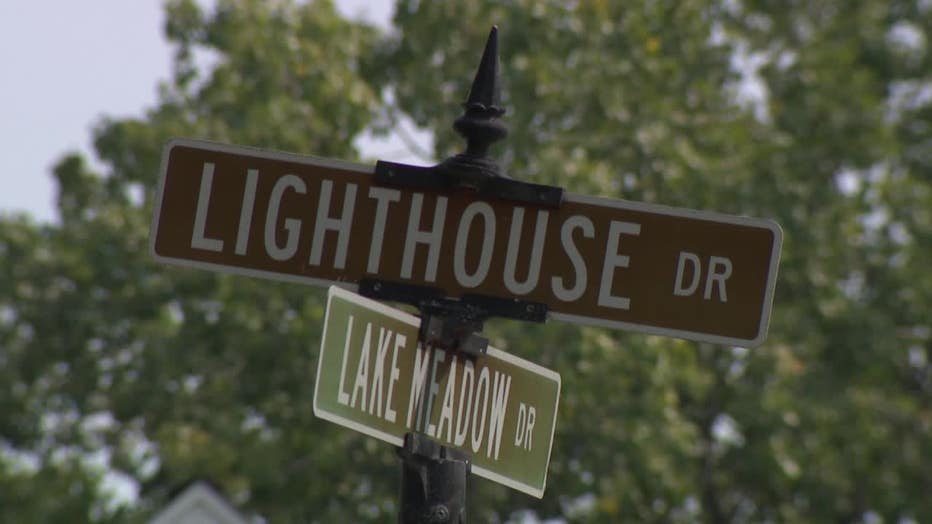 Flowers made his initial appearance in court on Tuesday, Sept. 13. Cash bond was set at $250.

Officials with the Racine County Jail says Flowers was released on Wednesday. FOX6 News messaged Flowers' attorney for comment but have not heard back.

Flowers is due back in court on Sept. 23.