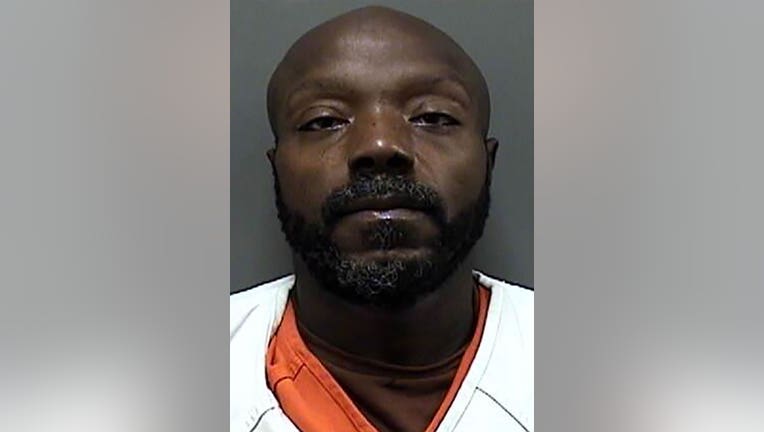 RACINE, Wis. - A 51-year-old Racine man is accused of stealing more than $200,000 in aluminum beds from a Racine business – and selling them for scrap. The accused is Roy McClinton Sr. – and he faces the following criminal counts:

According to the criminal complaint, Racine police were dispatched on July 26 to Burlington Graphics on Chicory Road for a theft report. An employee told police "10 adjustable aluminum vacuum beds" were stolen, the complaint says. The beds were valued at $21,600 each.

Officers then responded to Racine Auto and Scrap where they made contact with the manager. He indicated he "purchased 3 aluminum beds matching the description of those stolen from a party identified as Roy McClinton" on July 23 and July 25. The complaint says receipts were provided to the police -- as well as a copy of McClinton's driver's license. Surveillance footage of the transactions was also provided.

The complaint says on Aug. 2, investigators went to a residence on Howe Street in Racine, which was known to be a good address for McClinton. They saw a truck in the driveway which "was later observed to be the same truck used when selling the aluminum beds to Racine Auto and Scrap," the complaint says.

Investigators also responded to Alter Metal Recycling in Racine. A manager there indicated McClinton "scrapped two of the aluminum beds at that location, and they were still present but damaged," the complaint says.

On Aug. 10, the complaint says McClinton made contact with investigators stating "he was aware the police were looking for him." He "admitted to taking the aluminum beds but stated he had been given permission to take them by a 'dude' who works there and 'the boss man,'" the complaint says. McClinton was unable to provide the names of those persons. McClinton said he would come in that day to speak with investigators, but he did not show up.

Two weeks later, McClinton showed up at the police department to speak with investigators. McClinton said "he had permission from Burlington Graphics to take the aluminum beds but was again unable to provide the name of who granted him permission," the complaint says. McClinton stated there were still employees present when he took the stolen property. But investigators noted "the beds were still present at Burlington Graphics when the business closed on July 22," the complaint says.

McClinton made his initial appearance in Racine County court on Thursday, Aug. 25. Cash bond was set at $25,000. McClinton is due back in court for a preliminary hearing on Aug. 31.