RACINE, Wis. - A 23-year-old Racine man out on bond for a variety of charges now faces a slew of new charges relating to a police pursuit on Saturday, July 3. The accused is Daiviontae Johnson – and he faces the following criminal counts: 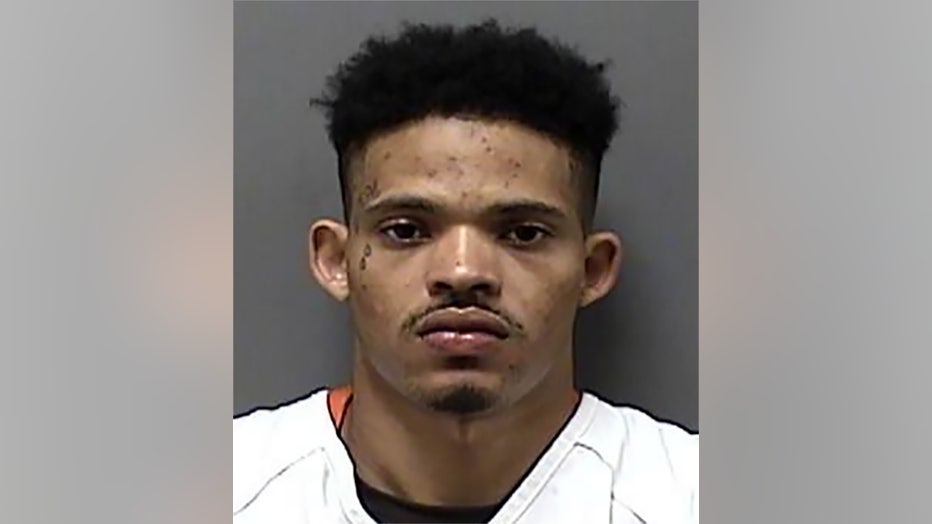 According to the criminal complaint, officers were in the area of Regency Mall on July 3 to locate and arrest Johnson -- a wanted felon. A person who had called police indicated she wanted Johnson "arrested due to him threatening to physically assault her," the complaint says. The caller indicated "Johnson is in possession of a firearm and will shoot at people."

When officers arrived on the scene, they saw a "red Mazda being driven by a female, and (the officer) was able at one point to see inside and saw a male passenger matching a known DOT photo (the officer) viewed of the defendant." The officer activated his emergency lights and siren -- and "the vehicle sped through the Target parking lot in the early afternoon when pedestrians were present." A short time later, the complaint indicates the vehicle left the parking lot and fled westbound on Durand Avenue. A pursuit that followed "lasted approximately six minutes reaching speeds of 62 mph before it was terminated," the complaint says. 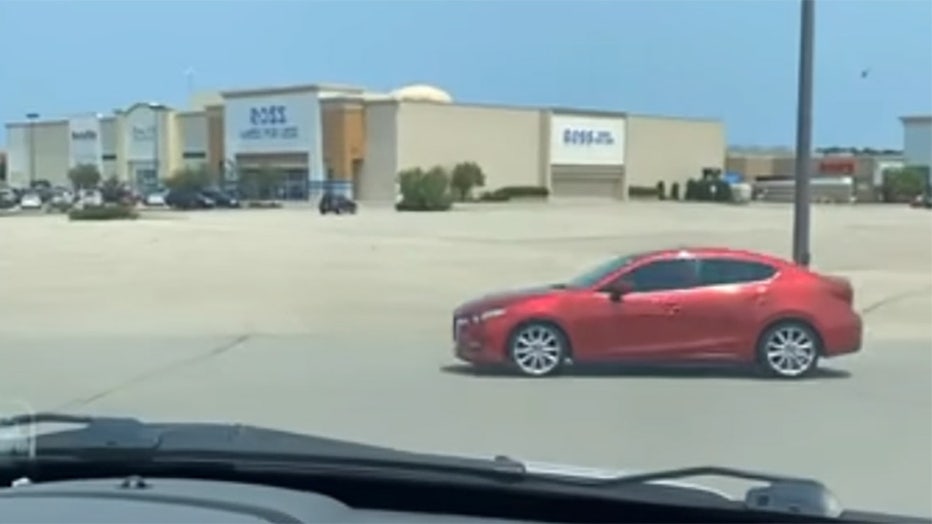 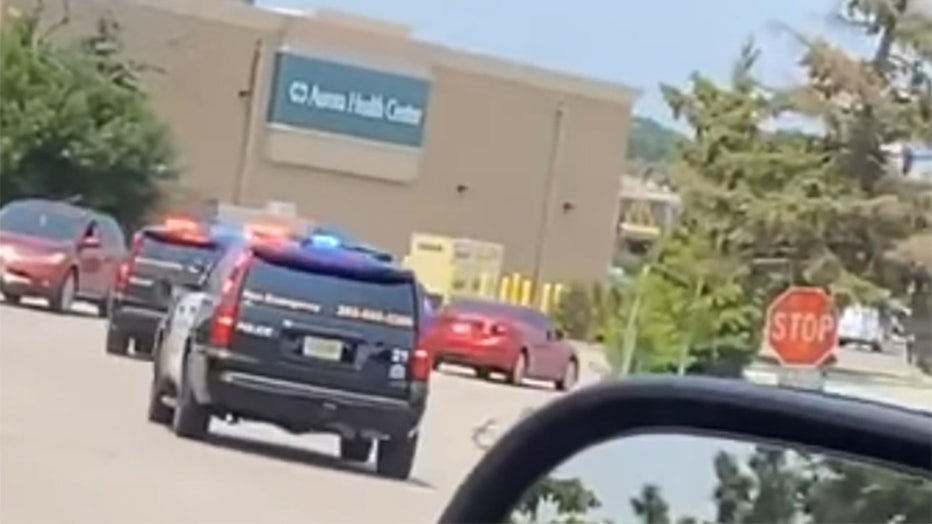 Later, officers went to the home of the caller -- and the red Mazda was there. The woman who called told police Johnson "was in the vehicle with her earlier." She stated, "the defendant had a gun, pointed it at her head, and ordered her to speed away and not stop for police. She stated that she feared he would kill her, and he did threaten to kill her while pointing the gun at her. She stated he accused her of setting him up. (The woman) said that while the police were pursuing them, the defendant shot the gun into the floorboards and that he shot another round during the pursuit later while on Green Bay Road. (The woman) said the defendant was upset she was only traveling 60 mph and wanted her to go faster," the complaint says.

According to the complaint, after the pursuit was stopped, the woman pulled into an apartment parking lot and "the defendant took her phone from her." The woman indicated Johnson called his other girlfriend to pick him up.

Later, officers were dispatched to a TJ Maxx where Johnson had been spotted. A store manager told police "he saw a black male enter the store at a full sprint. (The manager) said the man was holding something near his waistband which prompted (the manager) not to pursue the man." The complaint says Johnson was located in the back of the store.

Officers spoke with the second woman who picked up Johnson from the first location. She indicated "she was not aware of the defendant having a gun or not." Officers located a "Smith and Wesson 9mm handgun" in her vehicle.

Officers also inspected the red Mazda -- and "located two spent .380 caliber rounds" and "a projectile on the floor behind the driver's seat."

Johnson made his initial appearance in Racine County court on Friday, July 9. Bond was set at $50,000. Johnson is due back in court for a preliminary hearing on July 14.

Prosecutors in La Crosse County have charged a woman with fleeing from police at speeds of nearly 140 mph on Interstate 90.

The Milwaukee Bucks are working to create a Fiserv Forum and Deer District NBA Finals experience that fans will never forget.