A group of minority students at Racine Lutheran High School allege they have been the center of hateful rhetoric on campus.

RACINE, Wis. - A group of minority Racine Lutheran High School students alleges they have been the target of hateful rhetoric and dehumanizing incidents on school grounds.

Community leaders on Thursday, Oct. 7 said the school is not doing enough to address their concerns. FOX6 News spoke with senior students who said they want to see a change in the school's environment before graduation.

"I just want equality at school. I want to go to school and feel like no one is going to taunt me for my skin color," one student said.

"After a discussion with parents and students, it is our understanding the students don’t have someone at school they feel confident enough to trust," said Jose Ray Palacios, Wisconsin's LULAC director. "The issue here is not just one incident, but a series of incidents that have occurred over the years." 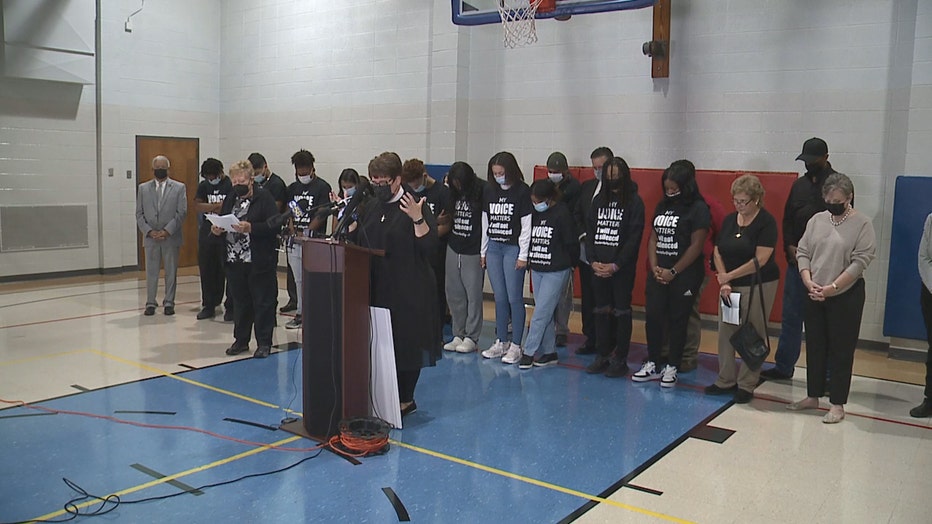 Students said they had had enough after a recent event during the school's spirit week. Students wore shirts with the words "Trump's Wall" written across it in a brick design.

"Showcasing that in front of minority students, that’s where the biggest issue was for my daughter," parent Eloy Contreras said.

Leaders said another concerning incident happened last week; hate speech was written on a bathroom stall with a swastika beneath it. They said talks with administration seemed promising a week ago, but further discussions with families showed them the extent of the problem.

"As we continued to meet with parents and students, more and more came out," said Darryl Morin, Forward Latino president. 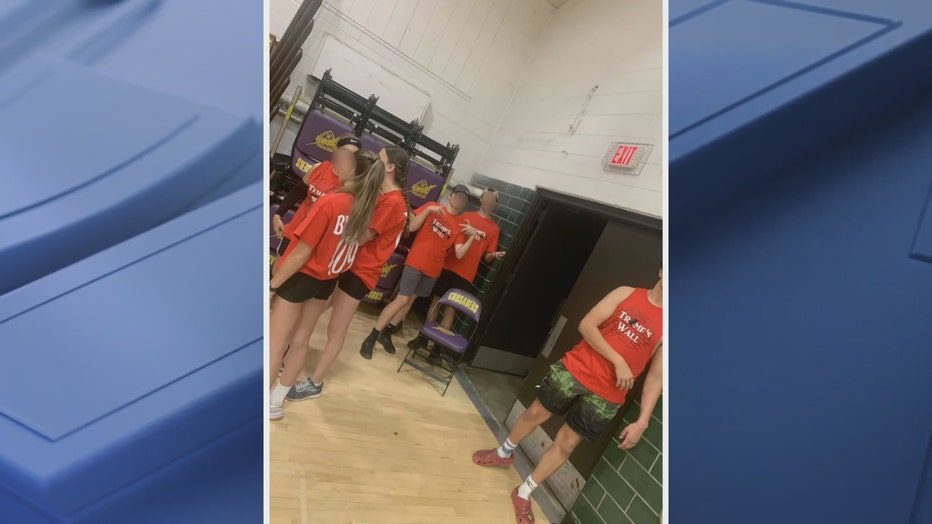 Those who assembled Thursday created a list of short-term and long-term demands that lay out what they see as a more diverse and inclusive environment for minority students and parents.

FOX6 News reached out to Racine Lutheran High School's principal multiple times for a response to the allegations made Thursday but did not hear back.

A Racine boy is charged with first-degree intentional homicide for the fatal shooting of a teen near Memorial and Woodrow. His mother is charged, too.

Racine police identified on Thursday, Oct. 7 the 31-year-old man found fatally shot inside a residence on Monroe Avenue on Monday. He is James Hamilton.