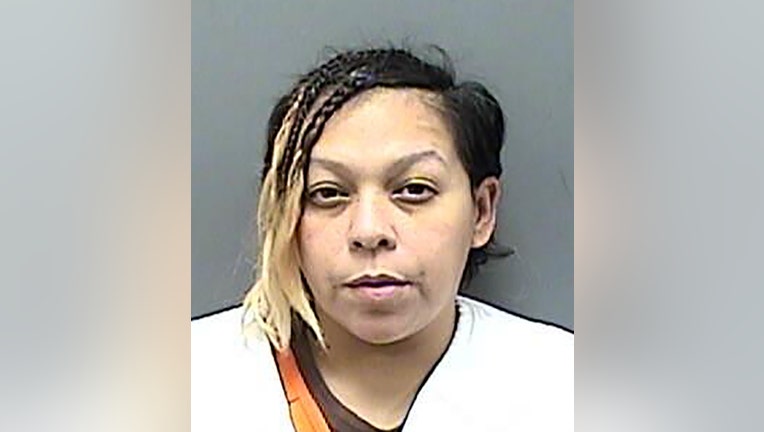 RACINE, Wis. - A Racine boy is charged with first-degree intentional homicide for the fatal shooting of a 17-year-old on Sept. 3.

Sincere Granados, 14, and his mother, 35-year-old Cynthia Granados of Waukegan, Illinois, have both been charged in the case.

Racine police were called to a shooting near Memorial and Woodrow. When they arrived at the scene, they found the 17-year-old victim dead on the sidewalk with a gunshot wound to the head. The victim's hand was in his pocket, where a gun was found.

A criminal complaint states the victim and a second person were seen on surveillance footage walking near the intersection when they both "appear to become startled" and the victim fell where he was later found dead. The second person ran away.

Different surveillance footage showed a white Cadillac in the area shortly before the shooting. In that footage, the complaint states, a person got out, went into a home and returned to the car minutes later. The person then appears to become startled and runs away from the car. Three other people then got out of the car and fled down Memorial. One of those three people eventually returned to the car and drove off.

The 19-year-old driver of the Cadillac later contacted police and agreed to a voluntary interview, the complaint states. The driver said he was there during the incident, and identified the 14-year-old Granados as being with him and others at the time.

According to the complaint, the 19-year-old told police that they saw the victim walking on Memorial and Granados fired multiple shots from inside the car through the windshield. At that time, the 19-year-old said, Granados and two others ran away.

The 19-year-old said he, too, got out of the car before getting back in and driving away, according to the complaint. He brought police to where the car was parked. There, police found six bullet holes in the windshield. A spent shell casing was found in plain view in the back seat, where Granados had been sitting according to the 19-year-old.

As part of the ongoing investigation, police learned Cynthia Granados had been in contact with a man who was incarcerated at the Racine County Jail. The two spoke "many" times via phone and video, the complaint states. During one video call, which took place after the shooting, she passed her device to her son who then spoke to the man. 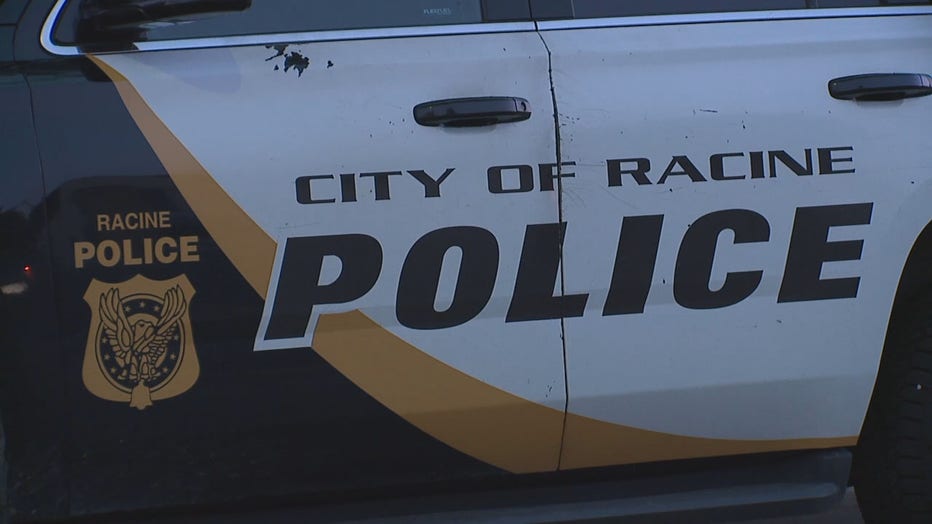 Roughly a week later, the complaint states, Cynthia Granados and the man spoke on the phone, and she read off the charges made against her son. The charges had been listed online, where it was also noted that there was a warrant out for his arrest. Later that day, both Cynthia and Sincere video called with the man.

According to the complaint, Granados and her son lived together and the information spoken about in phone and video calls demonstrated knowledge of that active warrant.

Sincere Granados had been previously convicted of attempted armed robbery, court documents show. He is now charged with first-degree intentional homicide, possession of a firearm by an adjudicated delinquent and discharging a firearm from a vehicle toward a person.

Cynthia Granados is charged with one count of harboring or aiding a felon. Court documents show she was previously convicted of maintaining a drug trafficking place, criminal damage to property and obstructing an officer.

Cynthia Granados made an initial court appearance on Sept. 30, and Sincere Granados appeared on Oct 1. Cash bonds was set at $300,000.

Both had preliminary hearings on Oct. 7 and have status conferences scheduled for Nov. 3.