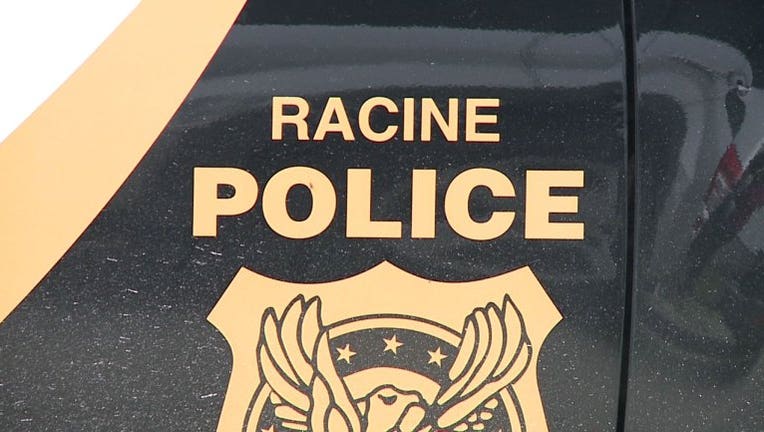 RACINE, Wis. - A 17-year-old boy was shot and killed in Racine late Friday night, May 7. Police arrested an 18-year-old suspect in connection to the shooting.

Authorities responded to a home near Clairmont and Biscayne around 11:50 p.m. for a reported shooting victim.

At the scene, officers found the 17-year-old victim and quickly identified the suspect who was taken into custody at another location.