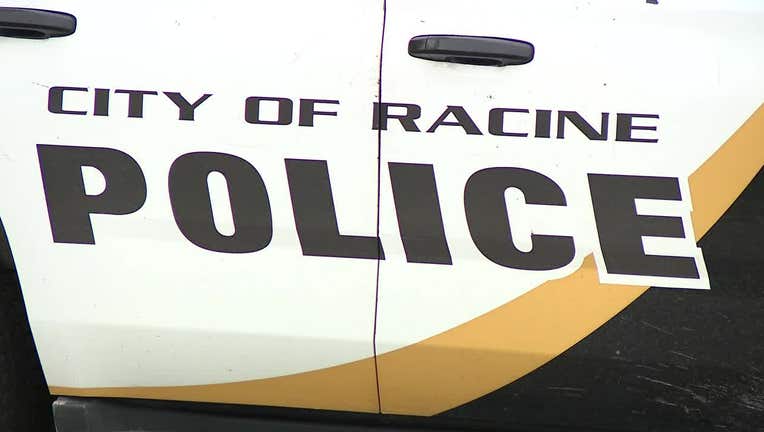 RACINE, Wis. - A Racine man, 59, was killed in a hit-and-run crash Sunday night, Sept. 11 near Washington and Taylor. Authorities have identified the victim as Timmy Oliver.

Police said the man had just left a friend's vehicle and made his way around to the other side to cross Washington Avenue. The friend heard the crash and then saw the man in the roadway, watching as the striking driver drove away.

The striking vehicle was later found, but police haven't arrested the driver.

Anyone with information is asked to contact the Racine Police Department Traffic Unit at 262-635-7816. Those who wish to remain anonymous may contact Crime Stoppers by phone at 262-636-9330, or through the Crime Stoppers app by using the p3 app.