Jill Fennell, 45, of Racine was arrested on Tuesday, Sept. 27 in connection with an ongoing drug investigation involving multiple controlled buys of crystal methamphetamine.

Agents from the Racine County Metro Drug Unit searched the vehicle Fennell was in and located approximately one pound of crystal methamphetamine and three cellular phones.

During the investigation, agents developed information that Fennell was keeping illegal narcotics at her residence, located near 9th Avenue and North Street. Agents executed a search warrant at Fennell’s residence and located 29.8 grams of crystal methamphetamine, 53.4 grams of psilocybin, 2.9 grams of fentanyl, 1.6 grams of heroin, 3.6 grams of crack cocaine, digital scales, packaging materials, and identifiers. 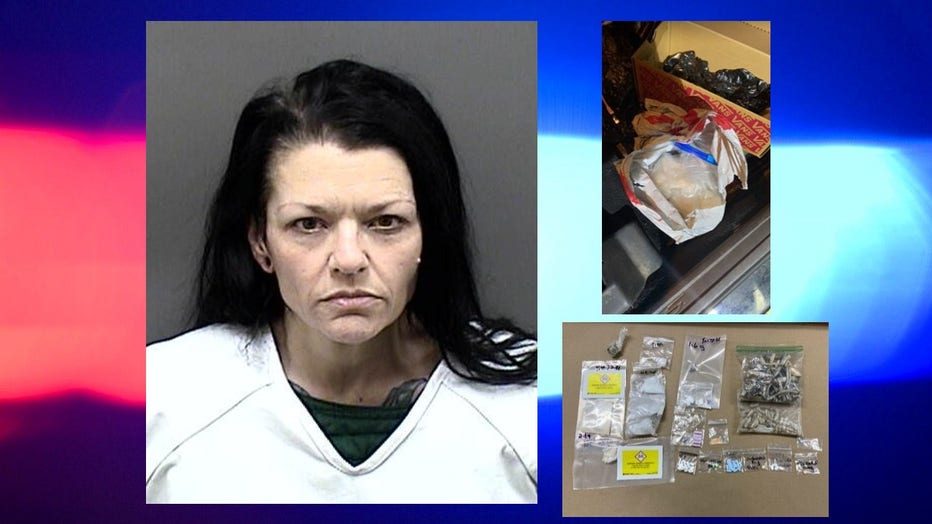 Fennell made her initial appearance in Racine County court on Thursday, Sept. 29. Cash bond was set at $50,000. Fennell is expected back in court for a preliminary hearing on Oct. 6.