Yolonda "Yogi" Edwards is mourning the loss of her husband, Racine business owner Terrance Blair, killed in a shooting early Sunday, days after celebrating the grand re-opening of Mr. Kool's Sports Bar. Edwards has been raising money for the family of Brittany Booker, a Racine mother of six killed in a recent shooting. Now, the community steps up for Edwards.

RACINE, Wis. - Racine police are searching for a killer, as the city mourns the business owner shot and killed early Sunday, May 15. A second person was hurt in the shooting near 13th and Washington.

Family identified the victim, 42-year-old Terrance Blair. A woman, 28, was injured but is expected to survive.

On Friday, it was time for celebration as the new owners, Blair and his wife, hosted the grand re-opening of Mr. Kool Sports Bar.

Two days later, on Sunday, at the same spot, there were signs of mourning: flowers and balloons with Blair's photos. 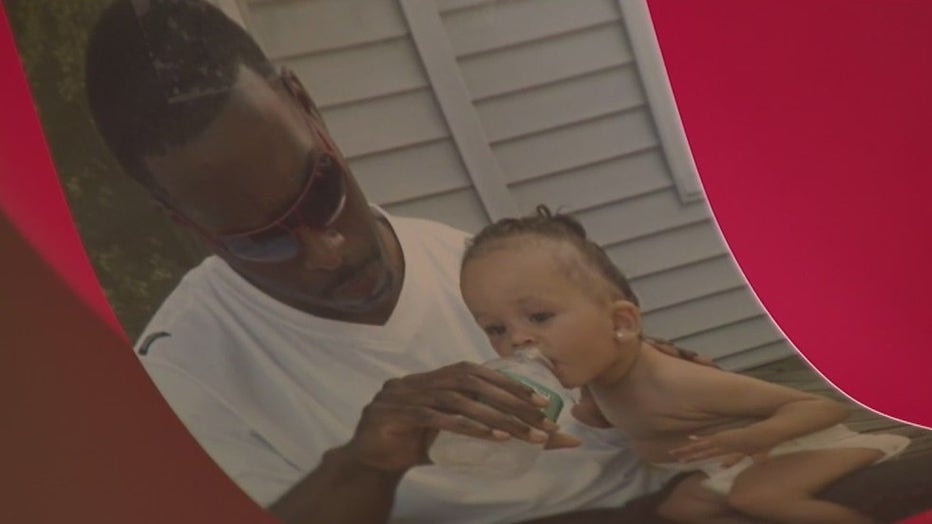 Edwards, Blair's wife, mourned his death in a Facebook video, her face covered in blood. 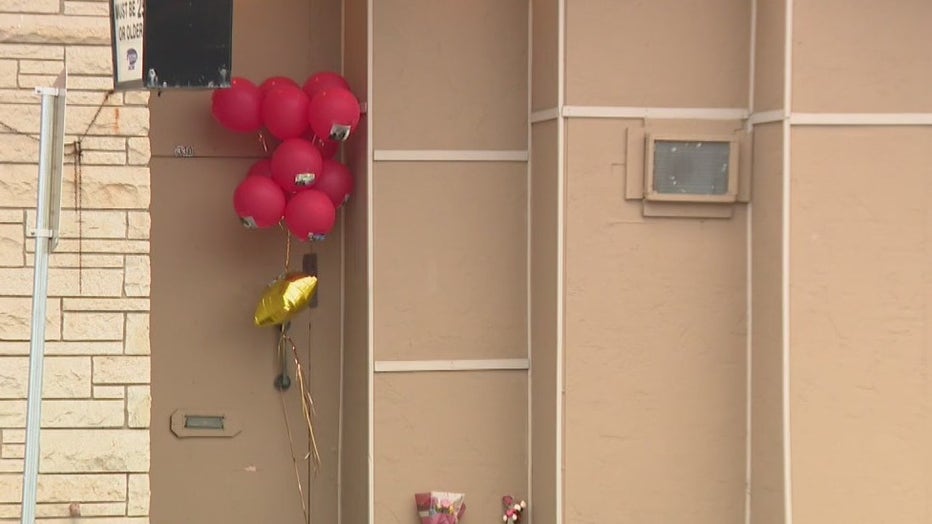 Racine police say they got several calls about shots fired at roughly 2:40 in the early hours of Sunday. They said the 42-year-old man died at the hospital.

"I’m so naive, I didn’t even know that they were real shots," said Edwards on Facebook. "I thought they were fireworks or something."

Those bullets hit the two victims in a parking lot closest to Mr. Kool in uptown Racine.

849 feet away, down a hill on 13th Street, FOX6 spotted casings in an alley near Memorial Drive. A 9mm gun apparently ejected the roughly 40 shots. Soon after FOX6, and several hours after the shooting, police showed up to that scene.

Neighbors close to the casings say the shots sounded close. 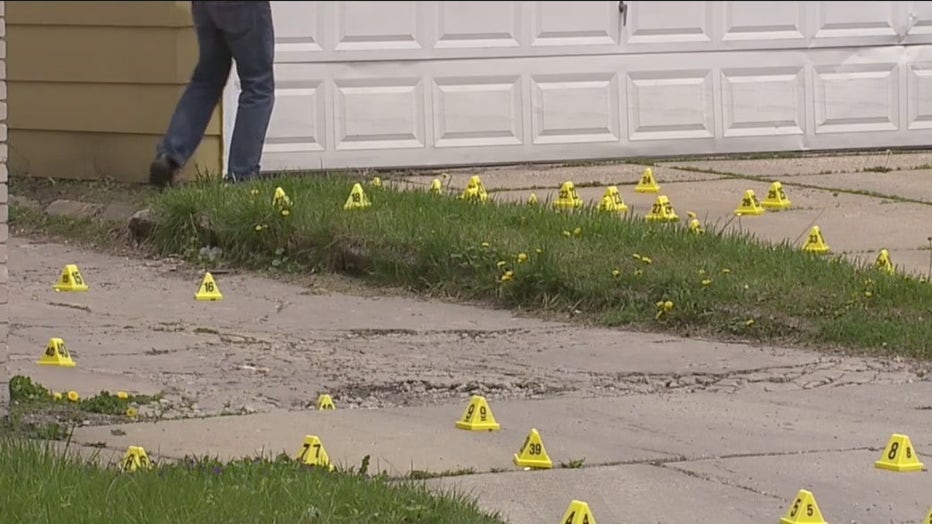 "We were all in bed, sleeping," said Cynthia Palma. "It was around 3 in the morning, and we heard a whole bunch of gunshots. It was for sure over 25, 30."

Halfway between the alley with the casing and the parking lot where the victims were hit, firefighters helped police, using a ladder truck to mark what looked to be bullet holes in a building.

Gun experts say it is possible a shooter could have fired from that far away, but police are still investigating to see if the casings are linked with this shooting.

While Racine police said they brought a suspect into custody, a spokesperson said Sunday they don't believe the shooter has been arrested– and that people should be concerned. 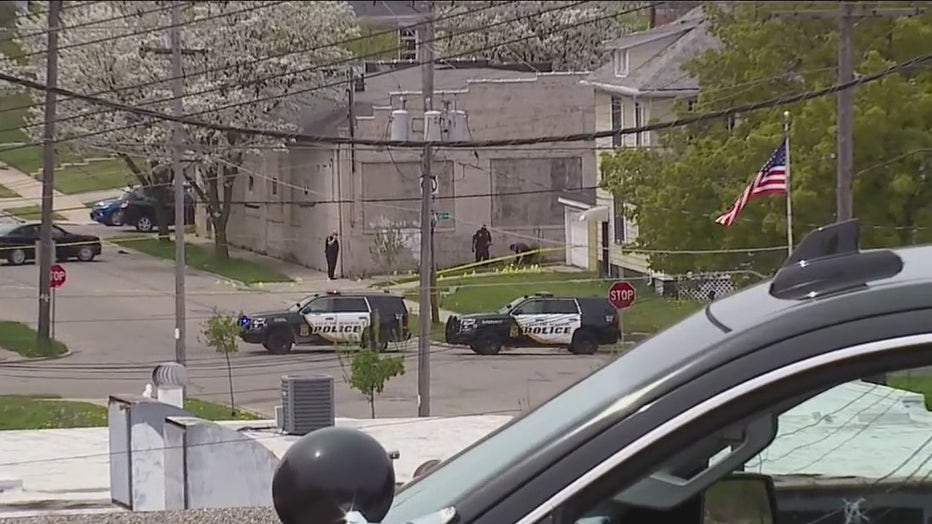 Yogi Edwards raised money for the family of Brittany Booker, a Racine mother of six killed a half-mile up this same street.

Now, this community is raising money for a new widow.

Racine police ask anyone with information to call investigators at 262-635-7756. Anonymous tips can be shared with Crime Stoppers by phone at 262- 636-9330 or through the Crime Stoppers app by using the p3 app.