Caledonia leaders are in the process of filing a lawsuit to stop two sex offenders from being placed in a house next to Jellystone Park.

CALEDONIA, Wis. - Caledonia leaders are in the process of filing a lawsuit to stop two sex offenders from being placed in a house next to Jellystone Park. The placement was selected by a committee and approved by a court. But many say the location just does not make sense. 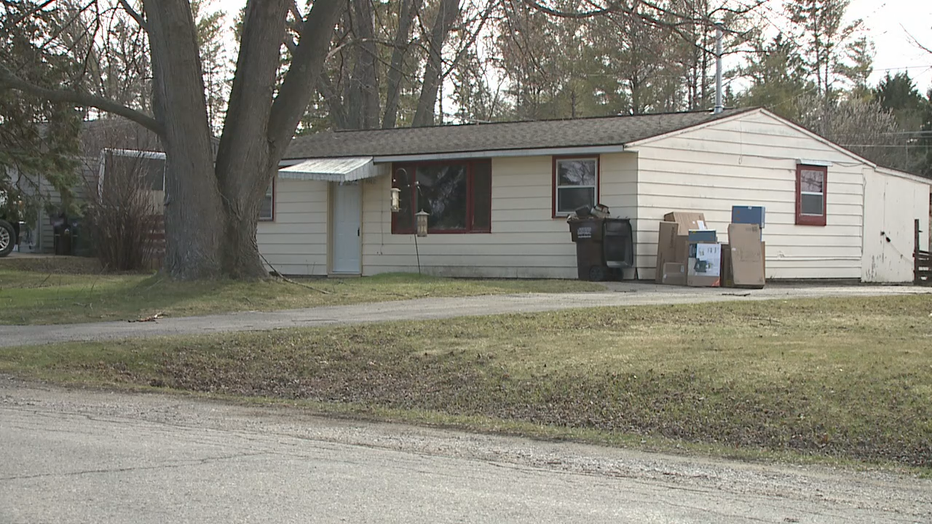 Caledonia mother Megan Rios was stunned to learn last week that the two convicted sex offenders, Daniel Williams and Hung Tran, are set to be released and placed in a home just feet from Jellystone Park. 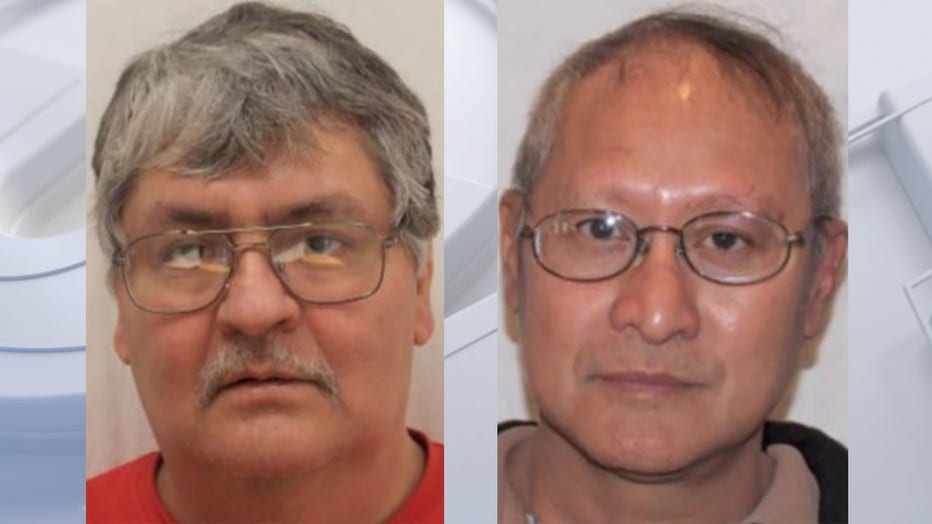 "My heart and my stomach just like, sank," said Rios. "I have a daughter who is five."

"We just think this is absolutely the wrong place to site these two individuals," said State Sen. Van Wanggaard, (R-Racine). 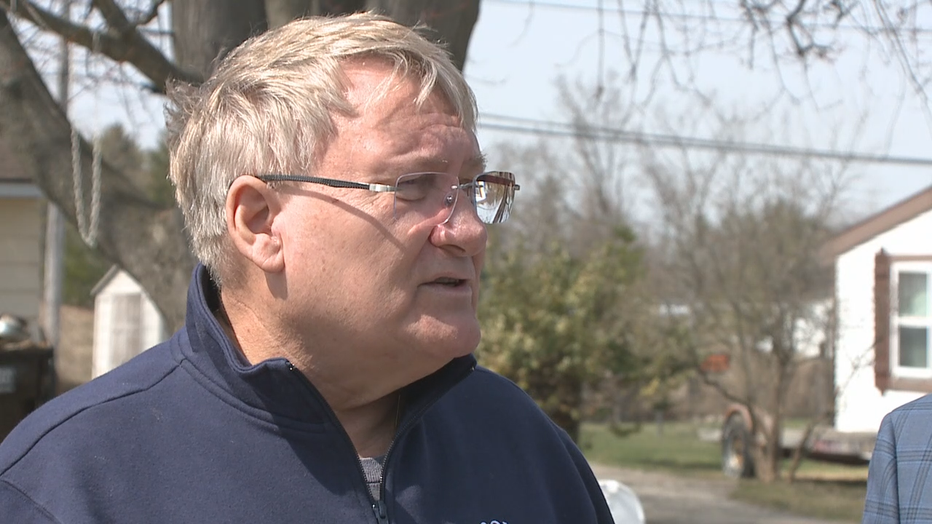 "Yes. These individuals deserve placement. But not in a neighborhood; not by a campground, not near a park," Delagrave said. 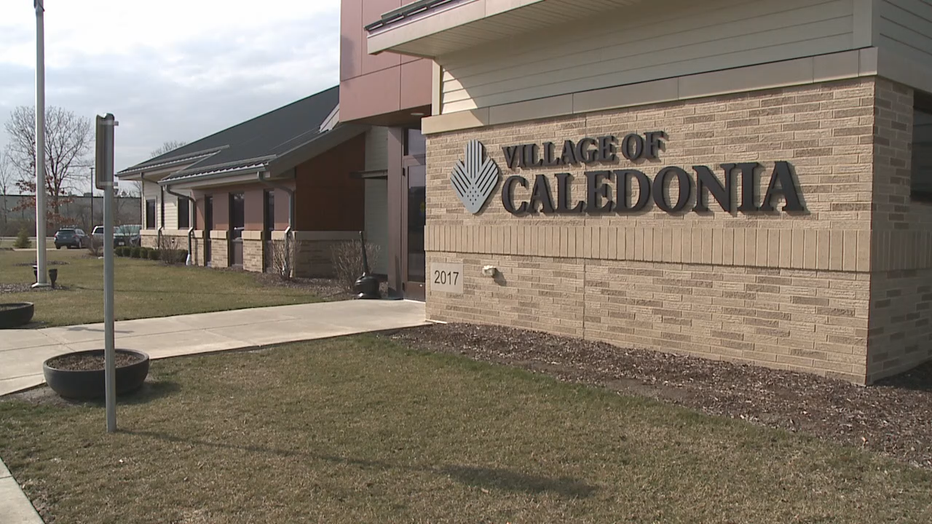 On Tuesday, the Village of Caledonia announced it plans to file a lawsuit to keep the men from moving into the home. The community is trying to reverse a circuit court's decision.

The leaders who gathered Tuesday said registered sex offenders with a history of crimes against children cannot live within 1,500 feet of a park. They are working to find more viable areas for the men to move.

"We’re trying to work through the process to figure out where the process failed," Wanggaard said.

Sen. Wanggaard believes there could have been a communication issue when the Caledonia home was selected. 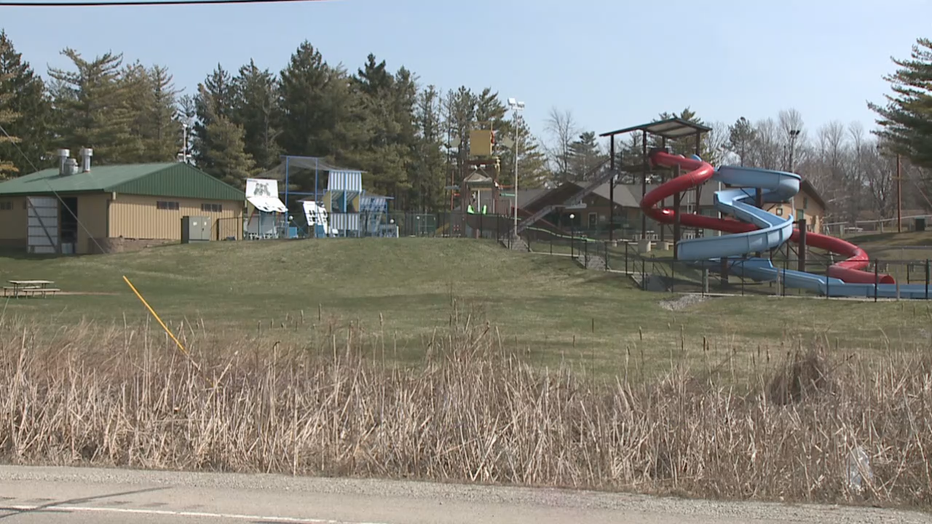 Jellystone is not a public park. But owners say they are aware of the situation -- and say the safety of their guests and staff is a top priority.