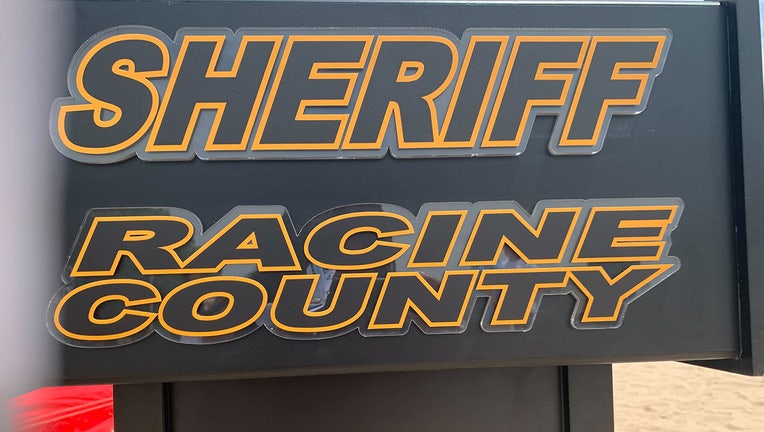 Deputies responded to area of STH 36 and S. Wind Lake Road in the Town of Norway around 11 p.m.

Upon arrival, deputies observed a white box truck on the shoulder of STH 36 with driver-side damage and a silver Toyota Tacoma in the ditch, with damage to its front and passenger sides.

When smoke started to spread from the engine compartment, deputies removed the man from the Toyota Tacoma. Deputies and Waterford Rescue personnel provided initial medical care to the man, and rescue transported him to Froedtert Hospital for life-threatening injuries.

The Sheriff’s Office Major Crash Team and the Wisconsin State Patrol responded to the scene and determined that speed and alcohol contributed to the collision.

The deputies drafted a search warrant, had the search warrant reviewed/signed by a judge, and had medical staff at Froedtert Hospital conduct a legal blood draw. The driver of the Toyota Tacoma has five prior convictions for Operating While Intoxicated, and deputies will be submitting charges for OWI 6th.