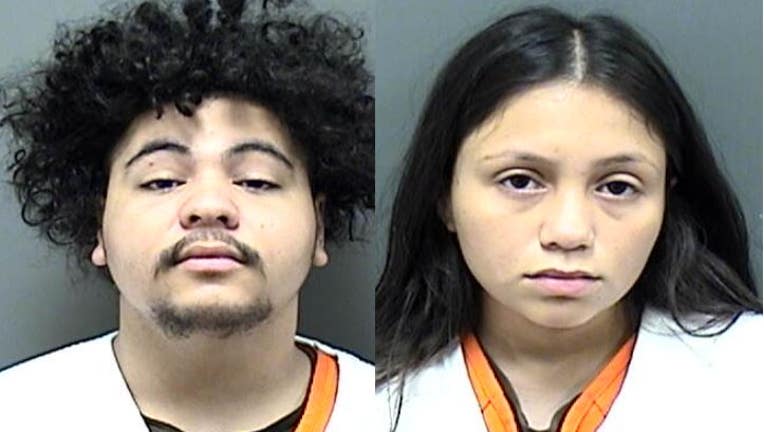 RACINE COUNTY, Wis. - A "large cache of child pornography" was found on devices belonging to a Racine County man who admitted to "engaging in sexual contact with a child," sheriff's officials said. His sister was arrested when a search warrant was executed at his home Tuesday, Aug. 9.

The man was identified by Racine County sheriff's officials as Isaiah DeJesus-Bazan, 19. Officials said the search warrant revealed "a large cache of child pornography" on his devices, and he "admitted to engaging in sexual contact with a child, sending explicit materials to the child and ‘joking’ that he was going to prison."

His sister, identified by sheriff's officials as Merasia DeJesus-Bazan, 20, was arrested for disorderly conduct. Officials say she sped up to the house when the warrant was being executed, demanding to enter the home, screaming for her mother and resisting law enforcement efforts to secure the scene. She also received a citation for disorderly conduct, sheriff's officials said.