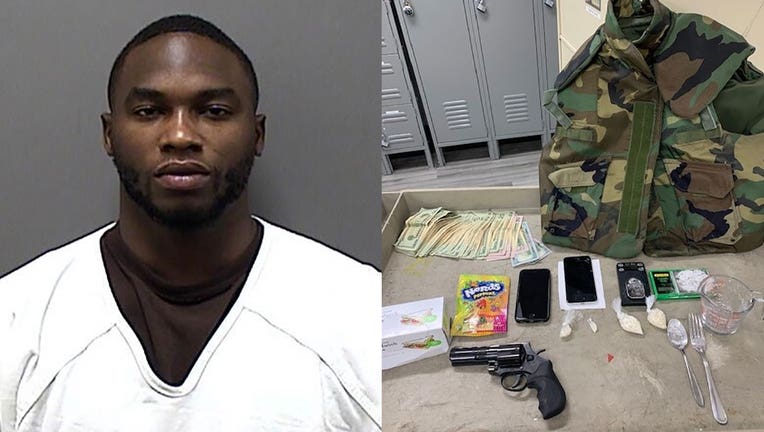 Law enforcement executed the search at a residence near Superior and Kewaunee in Racine around 1:30 p.m. Thursday. This, after information had been developed that the suspect at the residence, identified by authorities in a news release as Jarvis Walker, was involved in the sales of crack cocaine.

Law enforcement located the following during their search of the residence:

Officials say there were also two young children in the residence. The Racine County Human Services Department (HSD) was contacted under the drug endangered children protocol.

A news release says Walker was arrested, transported to the Racine County Jail, and could soon be charged with the following: