It has been more than a year since the Thelma Orr Community-Oriented Policing House in Racine was destroyed by arson. On Wednesday, Nov. 17, the house rose from the ashes.

RACINE, Wis. - It has been more than a year since the Thelma Orr Community-Oriented Policing (COP) House in Racine was destroyed by arson. On Wednesday, Nov. 17, the house rose from the ashes.

"I worked on the case of the arson that happened here. It just, I think speaks volumes about the endurance this philosophy has," said James Pettis, Community-Oriented Policing Unit.

Four people were charged in connection to the arson that happened in June 2020 amid protests following the death of George Floyd. Prosecutors say an investigation found extensive damage on the first floor – and determined it was consistent with a fire-starting event using an accelerant. 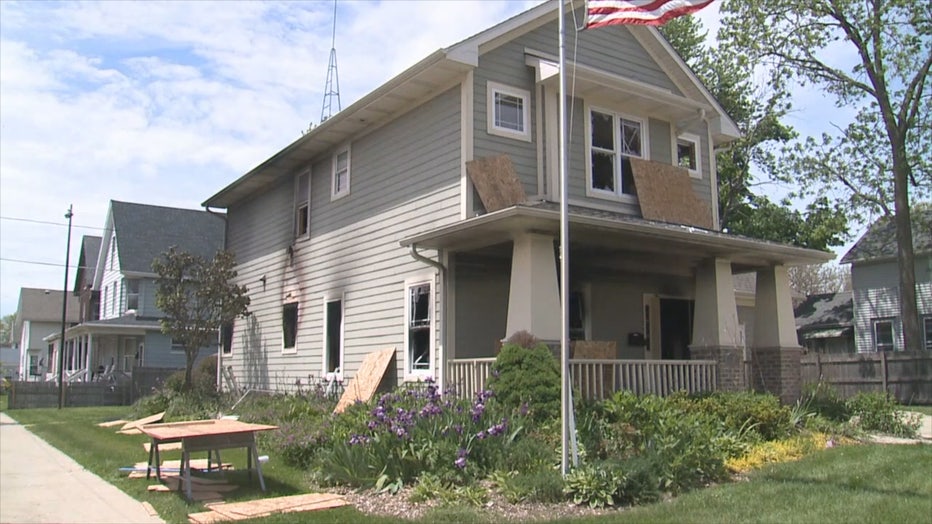 More than a year later, the community steps foot into the new COP House for its re-opening on Wednesday.

"It stands to show that we’re not going to let an arson and the negative actions in the moment of these people who committed this devastation here define us," Pettis said. 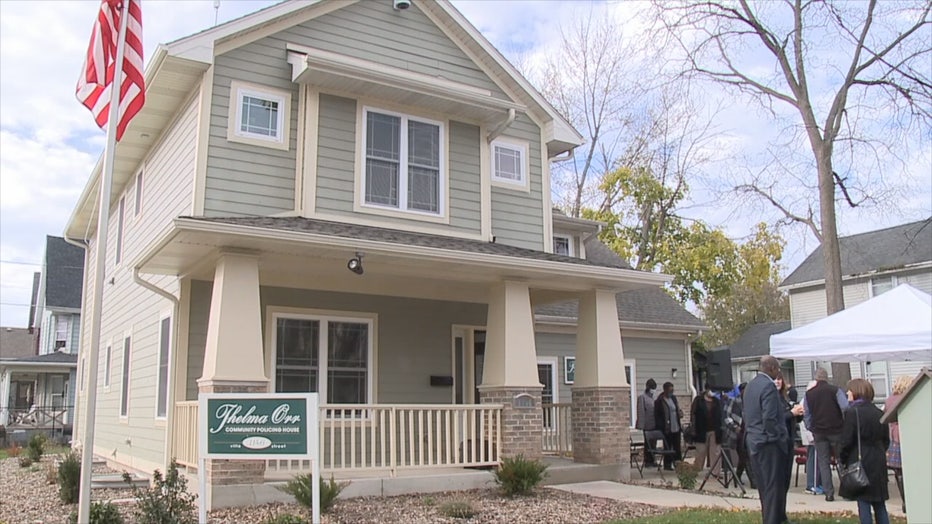 Racine police say there will be a few officers stationed out of the house, along with probation and parole agents.

"We are here for the long haul. We are part of the community, part of this neighborhood," said Racine Mayor Corey Mason.

The first event that will be held in the new Thelma Orr COP House is a neighborhood watch meeting set for Thursday evening, Nov. 18.

Police say a Milwaukee teenager was arrested after crashing a stolen vehicle near 19th and Mitchell on Wednesday afternoon, Nov. 17.