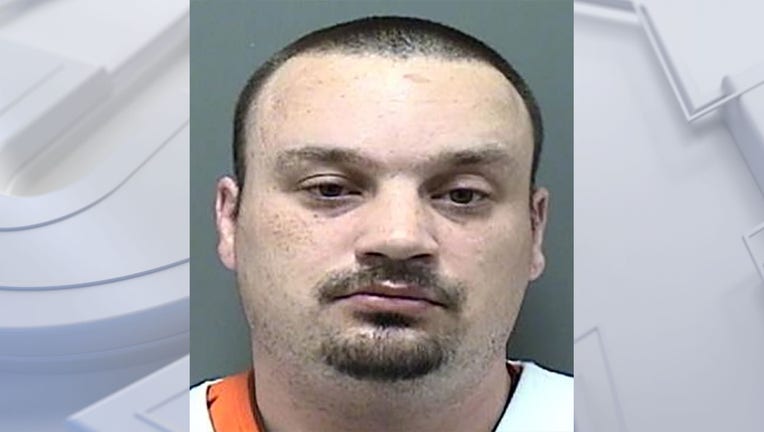 According to the Racine County Sheriff's Office, Thomas Collier's home – which he shared with his children at the time of the search – was also kept in "abhorrent" condition.

The sheriff's office executed the search warrant for possession of child pornography on March 30. Upon entry, investigators noted that the apartment was in complete disarray.

The apartment was filled with garbage and rotting food, the sheriff's office said. Investigators contract child protective services, who removed the children from Collier's custody.

In addition to 17 counts of child pornography possession, he is charged with one count of possession of drug paraphernalia.

A preliminary hearing in the case is scheduled for May 13.