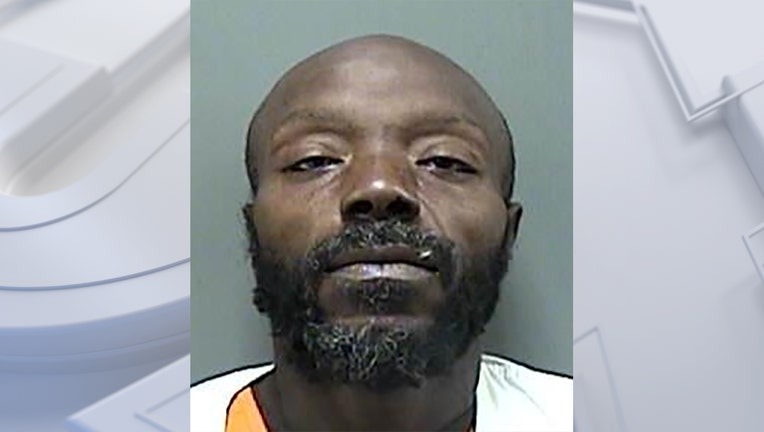 RACINE, Wis. - A 50-year-old Racine man is charged with allegedly stealing catalytic converters from a Caledonia business in May.

Roy McClinton faces one count of felony theft and two counts of felony bail jumping. Court documents show he was twice released on bond in March for two different cases.

Police were called to a business near State Highway 32 and 7 Mile Road in Caledonia on May 28 for a reported theft. The business owner said catalytic converters were removed from two box trucks, parts valued at $3,000 each, and provided video of a possible suspect.

A criminal complaint states a vehicle pulled in and backup next to one of the victimized vehicles, later moving and parking next to the other. Detectives found the suspect vehicle in question was registered to McClinton.

The complaint states McClinton gave multiple stories about what he was doing and where his truck was at the time of the thefts; detectives said the stories "did not make sense."

Court documents show McClinton has a conviction history dating back to 1988 for offenses that include criminal damage to property and hit-and-run.

McClinton is scheduled to appear before a judge on June 11 for a status conference.

Jordyn Williams, 20, of Milwaukee, has been charged with 49 counts in a series of fraud, forgery and related crimes.

A La Crosse man has been charged with drilling holes in his neighbor's walls to spy on her and stealing nearly $100 worth of her underwear.