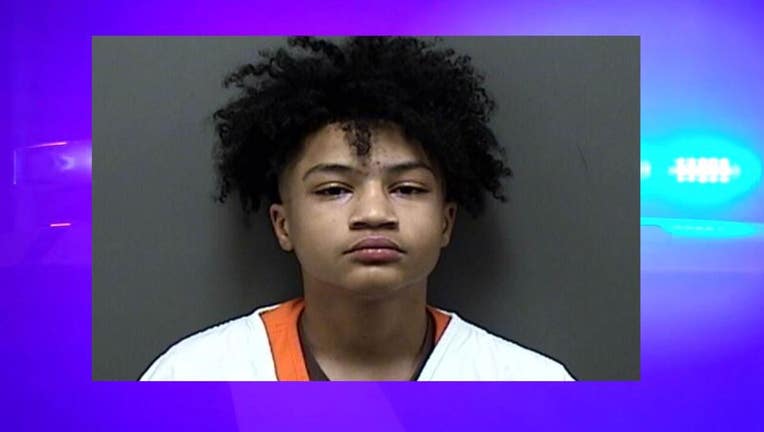 RACINE, Wis. - A Racine 17-year-old prohibited from possessing firearms because he's an adjudicated delinquent admitted he had four guns in his bedroom and that he was involved in the sale of marijuana, prosecutors say.

A criminal complaint says a search warrant was executed at Snow's home on Luedtke Avenue on Sept. 1. His mom answered the door.

In his bedroom, investigators found a black handgun on the bed – a "ghost Glock" with no serial number. An "assault-type rifle" was found in the rafters, prosecutors say. A 9mm Glock was found under a mattress and a 9mm pistol was found in a duffel bag. That weapon had been reported stolen.

Additionally, investigators found more than 300 grams of marijuana in the room, the complaint says.

In the duffel bag, prosecutors say Snow had magazines and an ammunition box.

Snow told investigators he was holding the "ghost Glock" for his cousin, but he could not provide the name of that individual, according to prosecutors. He said he bought the other three from someone in Milwaukee at a Citgo gas station. He admitted to selling marijuana.