Zontell Junior, 15, of Racine, is charged with first-degree intentional homicide in connection with the Aug. 12 shooting death of Quentin Smith, 16, shot in the head near 19th and De Koven.

RACINE, Wis. - Zontell Junior, 15, of Racine, is charged with first-degree intentional homicide in connection with the Aug. 12 shooting death of Quentin Smith, 16, shot in the head near 19th and De Koven. According to prosecutors, Junior killed Smith due to the fact that he was a member of a rival gang.

After the shooting, Smith was flighted to the hospital, where he died two hours later.

According to a criminal complaint, a witness told investigators he was at his home with the victim and Junior, whom he knew as "Ztell." This witness said the victim came over and he sold him some marijuana, and the victim called "Ztell" so they could all smoke together. 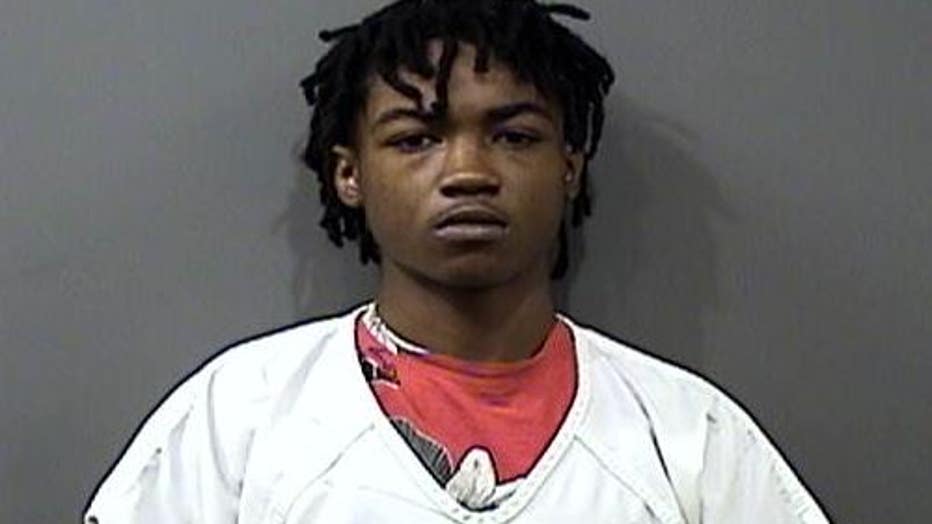 The witness said he told Junior not to shoot the victim.

Later, the three were in the driveway when Junior got a call on his phone. The witness answered the phone, and while he was on the phone, the witness told investigators he heard a loud gunshot. He then saw Smith fall to the ground, and he saw that Junior had a gun. 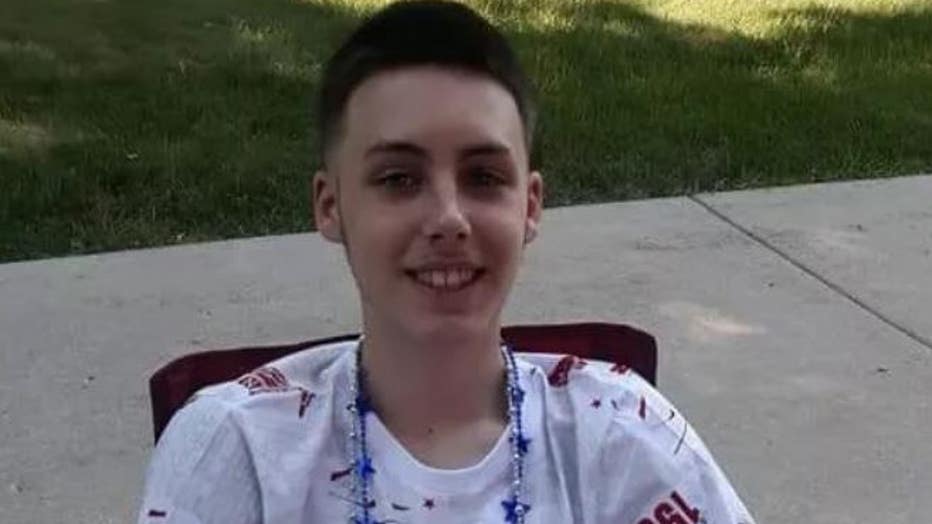 The witness said he ran inside to tell his mom while Junior ran inside, grabbed his phone from the witness's hands and left.

According to prosecutors, video showed Junior running to his home. A search of his home revealed only a black sweatshirt Junior was wearing at the time of the shooting.

Junior was found at his grandmother's home, according to investigators.

He was interviewed by police and initially said he was in the backyard going to the bathroom when the shooting happened, and said the witness was near the victim when he heard the shot. He said he then ran upstairs to tell the witness' mom what happened. 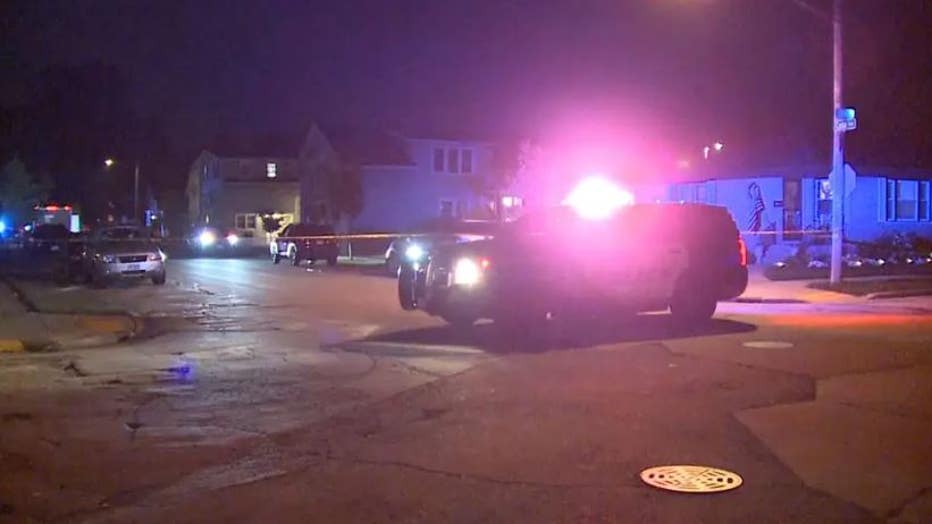 Investigators confronted Junior about the phone call he received at the time of the shooting. According to the complaint, Junior seemed "surprised" when notified that investigators listened to the call and knew the witness was on the phone when the shot was fired. Junior was also told that the witness told investigators Junior was the one who killed Smith.

At this point, Junior told investigators he wanted to show them something on his phone, but when told the investigators would have to open the phone and view it with him, he claimed to have deleted his call log. He did say Smith was shot with a "Ghost Glock," according to prosecutors. 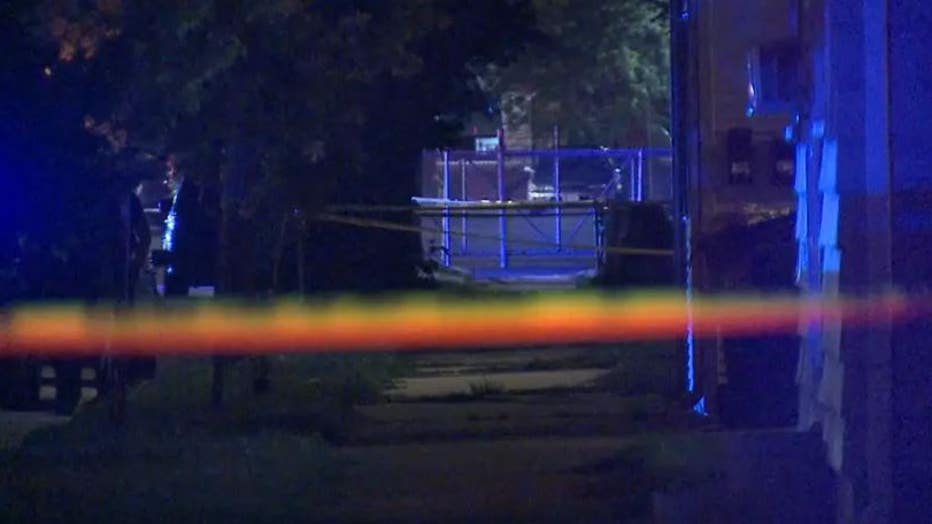 A GoFundMe.com account set up by Smith's aunt has raised more than $4,000 for funeral arrangements.

"I think it’s absolutely outrageous to think anything less than $1 million," said Kyle Smith. "This is a 16-year-old kid that was shot in cold blood."

"The defendant is 15 and in juvenile detention," said Alice Rudebusch, court commissioner. "Bond’s not reflective of any possible guilt or sentence at this point."