The group has a goal to draft new laws to make Wisconsin more equitable. Thursday's hearing went on the road to Kenosha -- where Jacob Blake was shot seven times by a  police officer in August 2020.

"Although they're far away from agreeing on stuff, they are in the same room and that’s hope," Justin Blake said. "You got to start with a mustard seed like pastor said, we’re going to be the fertilizer, we’re going to be the rain, and we’re going to keep showing up to make sure that positive things come from this, that our community’s voice is being heard through us and that good things will come." 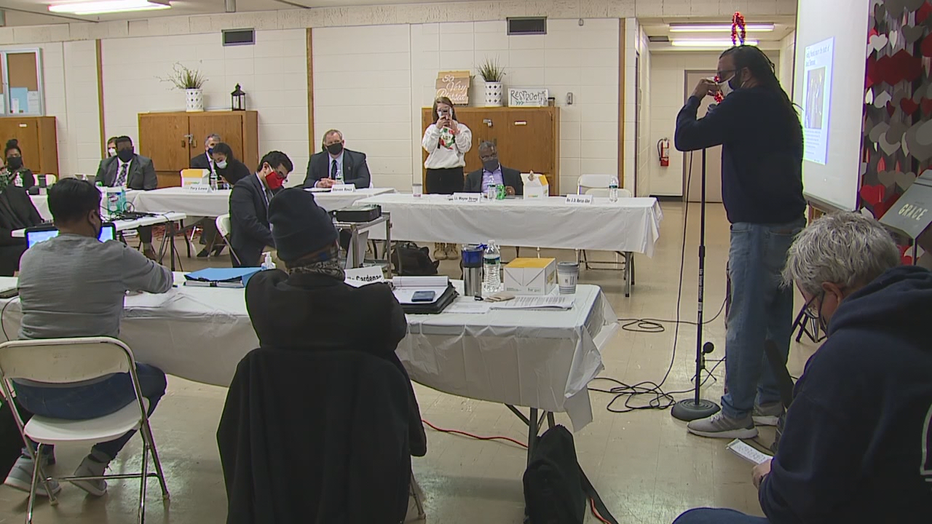 The task force missed an original goal to create legislation for the beginning of 2021.

"The biggest thing is we don’t want to short-circuit the conversation that we’re having at the task force level," said Assembly Leader Jim Steinecke, co-chair of the task force. "We want to make sure all voices are included, so that does take some time." 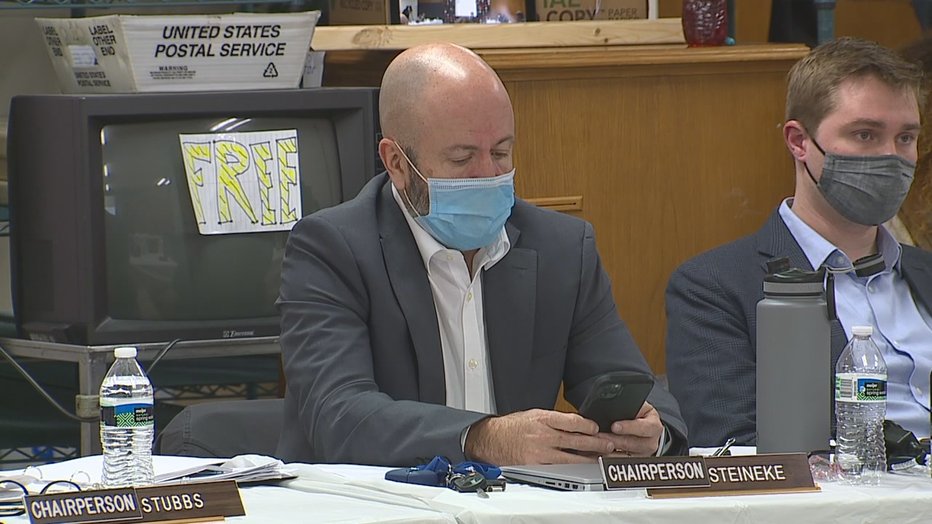 In an email acquired by Up North News, Steineke predicted leading the task force might be a "political loser" and wrote that Republicans could use the task force to make inroads with voters.

"My main goal in that email was to describe what I saw as the political analysis of the task force, but the work that we’ve been doing is incredibly important," Steineke said. 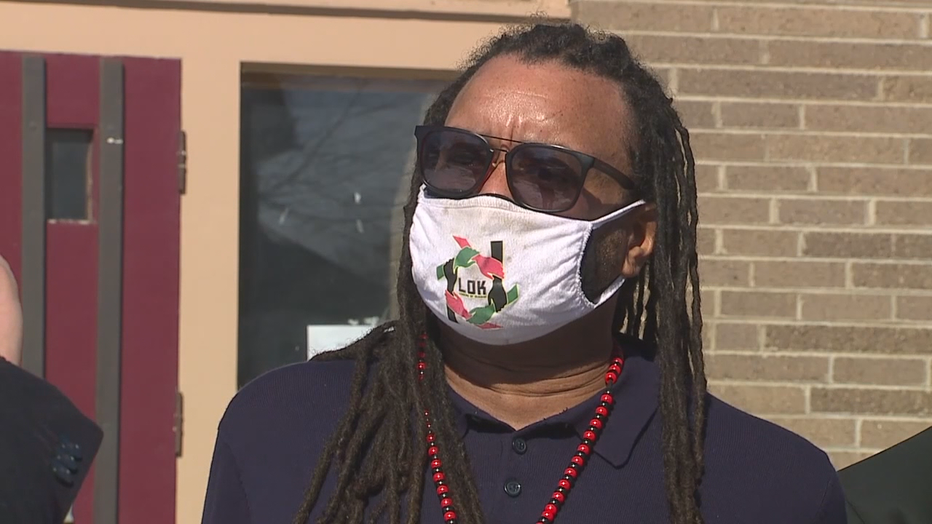 Kenosha community leaders said they will keep showing up and speaking out until there is action.

Steineke told FOX6 News that the plan is to finish their work around the end of March -- then create recommendations with legislation to flow quickly after that. He added that he doesn't draft legislation to sit on a shelf.

The Kenosha County district attorney decided not to charge Rusten Sheskey, the officer who shot blake, stating that Blake had a warrant against him, was armed with a knife, struggled with police, and attempted to get into a car with a child inside.

On Dec. 21, 2014, Gary Douglas was shot and killed at 27th and Courtland. His unsolved death still haunts his family and cold case detectives.

Jordan Jones bound over for trial, charged in crash that killed MU dean

A Milwaukee County judge found probable cause and bound Jordan Jones over for trial during Jones' preliminary hearing on Thursday, Feb. 25.