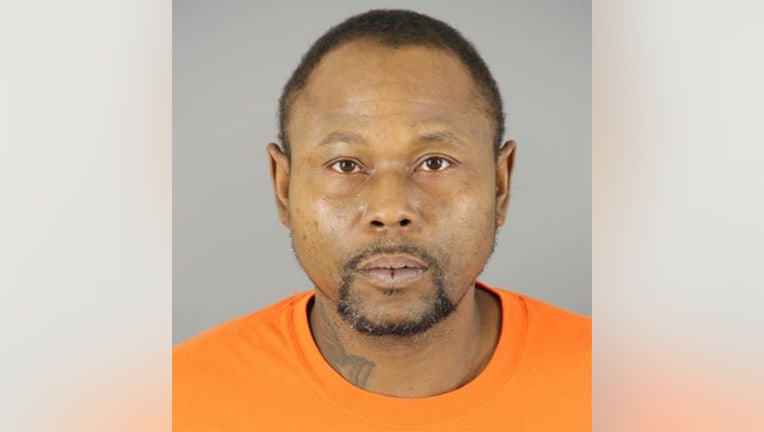 NEW BERLIN, Wis. - A 45-year-old Milwaukee man faces multiple charges associated with a traffic stop that led to a police pursuit through New Berlin and into Muskego. The accused is Maurice Rogers – and he faces the following criminal counts:

According to the criminal complaint, an officer was parked on Beloit Road near S. Moreland Road on Wednesday, July 7 – and spotted a vehicle "traveling well below the speed limit at approximately 10-15 mph." The officer noted the driver was on his cellphone. The officer followed the vehicle -- and "observed the defendant vehicle cross over the center line two times, splitting his vehicle between both lanes." The officer then activated her emergency lights to conduct a traffic stop. The driver eventually came to a stop.

The complaint says when the officer approached the vehicle, the driver 'was verbally identified as Maurice Rogers." He explained to the officer that he "had been drinking at a bar, which he believed to be in Milwaukee." But Rogers was not able to give the officer the name of the bar. The defendant stated he stopped drinking between midnight and 12:30 a.m. The officer indicated she "could smell the odor of burnt Marijuana as well as intoxicating beverages coming from inside the vehicle." The officer said the defendant's speech "was very deliberate and slurred with a thick tongue," the complaint says.

When the officer returned to her squad, she learned Rogers "had a felony and a misdemeanor warrant through the Milwaukee County Sheriff's Office for a felon in possession of a firearm as well as a battery/domestic violence-related incident."

A police pursuit that started in New Berlin ends with a crash in a pond.

Multiple officers were now in pursuit of Rogers -- whose "headlights were not on." Speeds during the pursuit reached "approximately 89 mph," the complaint says. The defendant "continued to drive recklessly," crossing the centerline multiple times -- before ending up in a backyard on W. Small Road. Officers "attempted to pin the vehicle," drew their firearms, and gave verbal commands to Rogers to show his hands. One more time, Rogers accelerated away.

The complaint indicates New Berlin officers "attempted multiple PIT maneuvers in order to get the vehicle to stop," but were not successful. Eventually, the chase ended up in Park Arthur in Muskego. The vehicle ended up passing through a farm -- and "broke through several fences on this property," the complaint says. 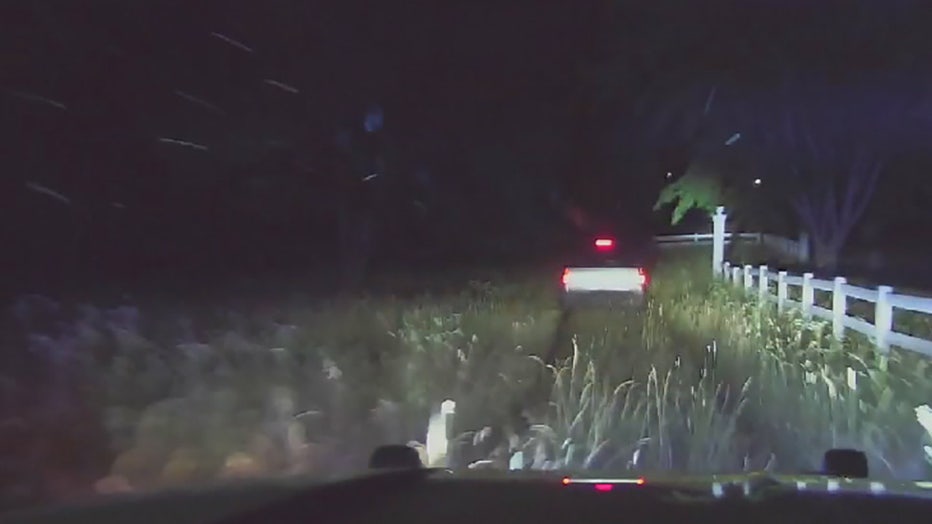 The defendant's vehicle ended back in Park Arthur and eventually drove into a pond. Officers gave Rogers commands to exit the pond, but he did not comply. Officials told Rogers to get out of the water, the complaint says, but he "refused to come out of the water because he said he was 'scared and did not want to get shot.'" Officers assured Rogers he would not get shot as long as he followed their directions. Eventually, Rogers agreed to surrender from the water.

While being taken to the hospital for a check, the complaint says "the defendant made some spontaneous utterances to the effect of, 'I knew I had warrants, I was scared, and ran, I am sorry.'"

Rogers made his initial appearance in Waukesha County Court on Thursday, July 8. Cash bond was set at $7,500. Rogers is due back in court for a preliminary hearing on July 16.

Alfonso Morales will be reinstated as Chief of Police of the City of Milwaukee on Monday, July 12.

The Wisconsin Department of Health Services released maps and data tables that break down COVID-19 vaccinations by new geographic boundaries.