The publication looks to highlight people from different parts of the political spectrum.

MILWAUKEE - More than 100 Milwaukeeans took part in "This is Milwaukee" -- a community project about democracy.

The group behind the project has been working on it for over a year, with a goal to publish in the weeks leading up to the Nov. 3 election. 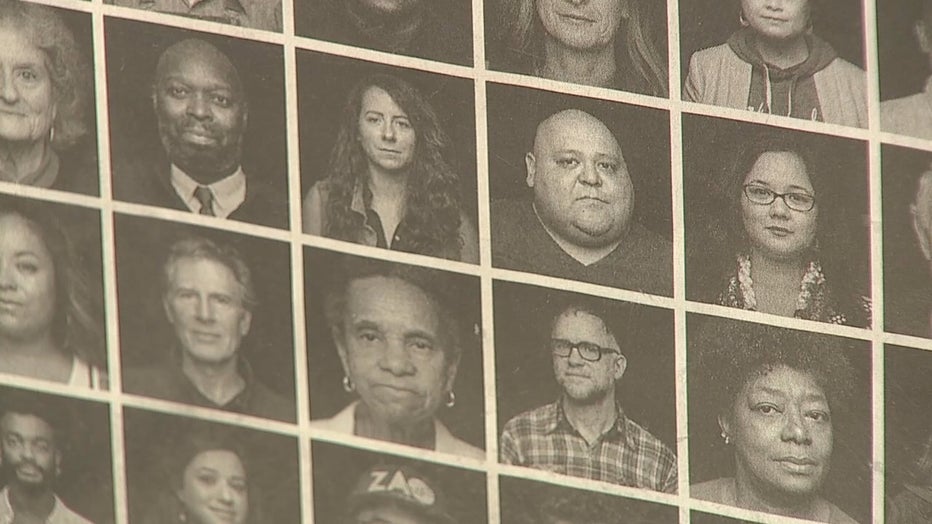 Those behind the project said the people who were interviewed share ideas from across the political spectrum and said people have more in common with each other than they may think.

"We all want leaders that listen to us and so that was a really exciting piece to hear. At the end of the day, we all might want the same things. We just go about it differently," said Katie Avila Loughmiller of Milwaukee.

The publication is available in both English and Spanish.

Copies of the paper are available at 20 locations in Milwaukee, including City Hall and Sherman Phoenix.

The Wisconsin Elections Commission released on Friday, Oct. 30 its list of the top things Wisconsin voters should know for the General Election.