Protests form in Tosa in wake of Mensah decision

Following the decision not to charge Wauwatosa Police Officer Joseph Mensah in the fatal shooting of Alvin Cole, protests formed for a third consecutive day on Friday. After curfew, law enforcement officers in tactical gear were deployed to disperse the crowd.

Demonstrations have come each night following the Milwaukee County District Attorney's Office decision on Wednesday that no criminal charges will be filed against Wauwatosa Police Office Joseph Mensah after he fatally shot 17-year-old Alvin Cole in February.

It was Mensah's third fatal shooting while on-duty in a five-year period; he was also cleared of wrongdoing in the prior incidents.

On Friday, a group formed near 76th and North Avenue -- near Wauwatosa City Hall.

Law enforcement members with riot shields and tactical vehicles were seen attempting to enforce a city curfew in effect from 7 p.m. through 6 a.m. Law enforcement officers could be heard telling protesters to disperse multiple times over loudspeaker once the curfew went into effect.

Shortly after 8 p.m., law enforcement members deployed what appeared to be tear gas canisters and pepper balls in an effort to disperse the crowd of roughly 100 people, pushing them east down North Avenue. 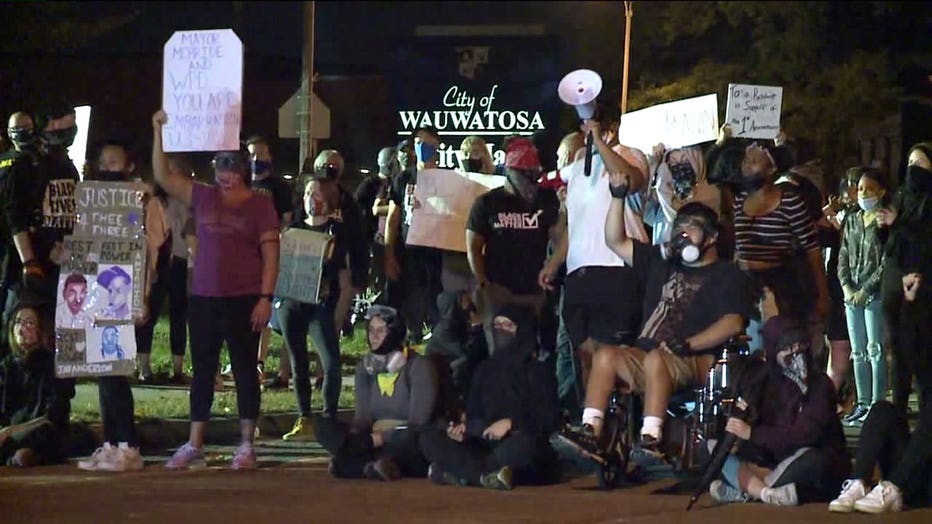 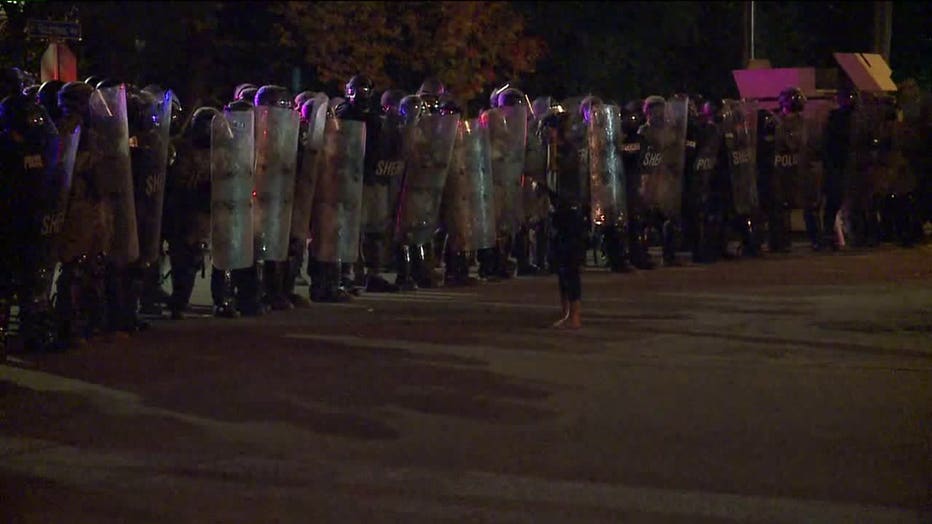 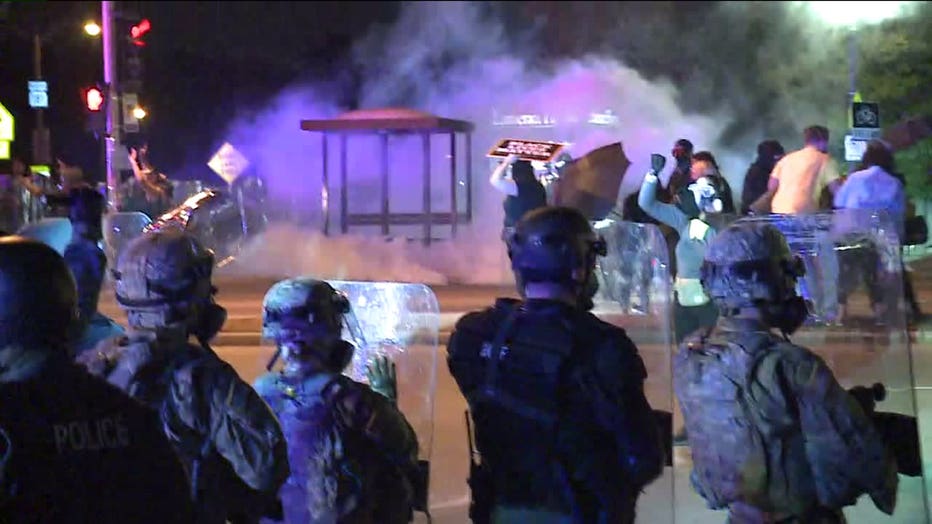 The Wauwatosa Police Department tweeted that bottles were thrown at officers prior to deploying gas in dispersal efforts. 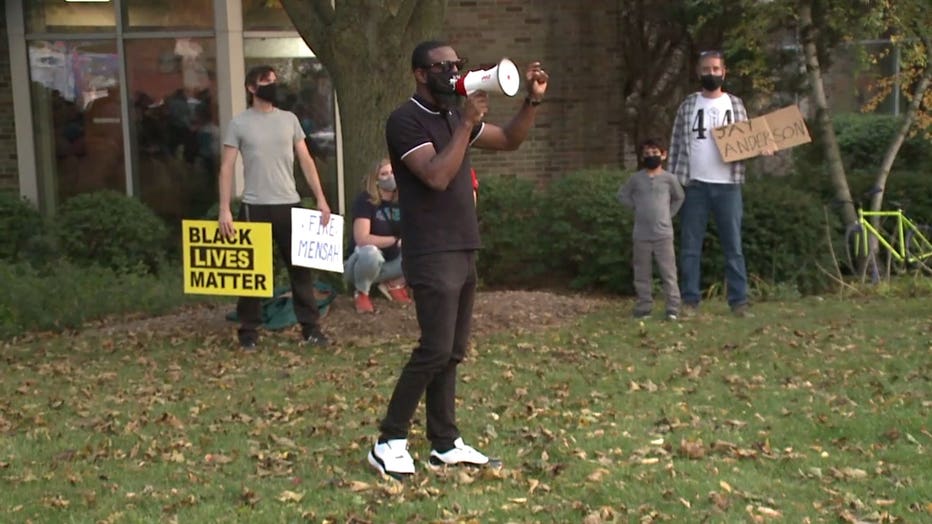 State Rep. David Bowen at a Wauwatosa protest after the decision not to file charges against Officer Joseph Mensah in Alvin Cole's death

Lynne Woehrle with the community group Tosa Together called the curfew that has been put in place by the city an excuse for the actions of law enforcement over the previous two nights.

On Thursday night, Cole's mother and two of his sisters were arrested.

"I was just really upset about what happened last night, and really the way police have treated protesters for the last couple of nights," Woehrle said. 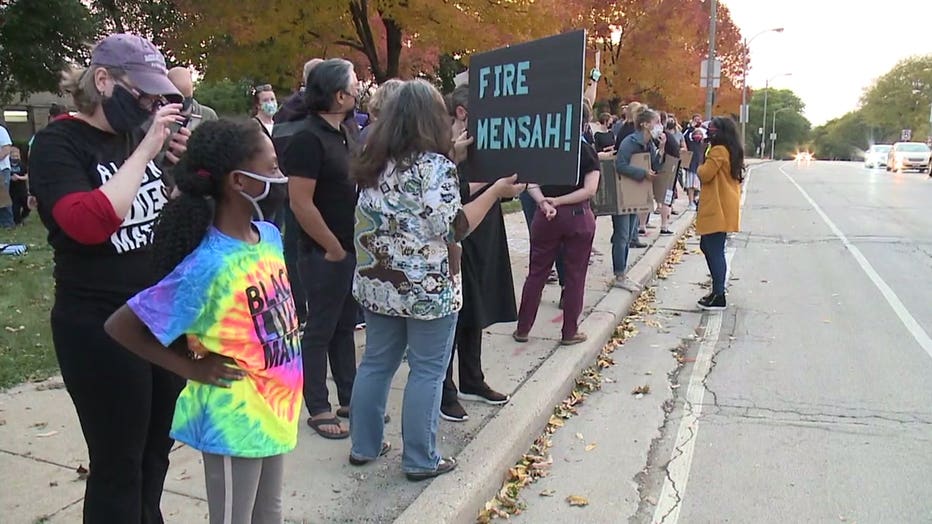 Wauwatosa Police Chief Barry Weber on Friday, in his first address since their arrest, did not directly comment on what happened with the family. Instead, in a video message shared to YouTube, he talked about directives for law enforcement during protests.

"If people are exhibiting behavior that is unlawful or disorderly, then we give them instructions numerous times to leave the area and follow the requirements of the emergency curfew," Weber said.

The police chief said the department's primary goal is to keep everyone safe.